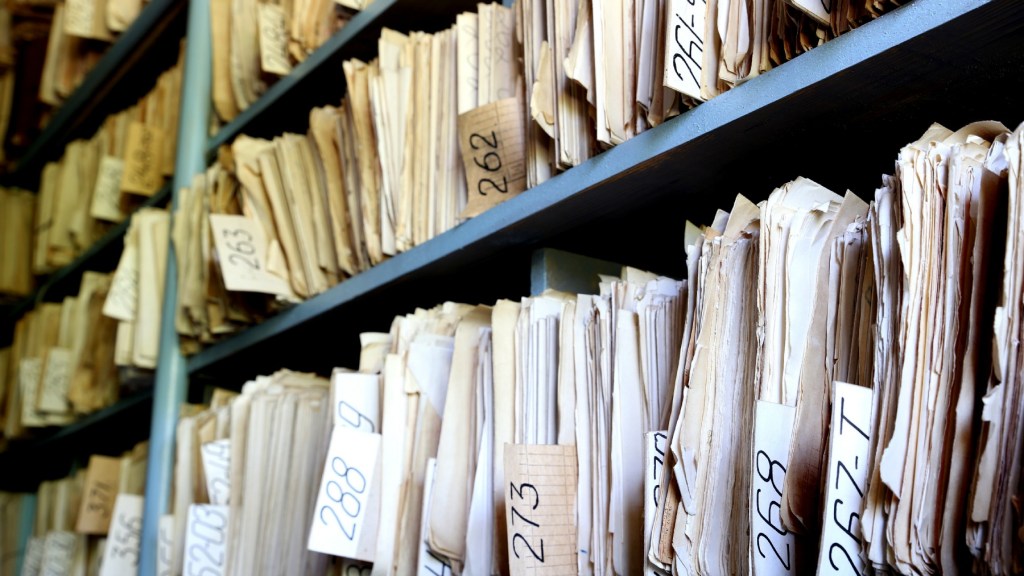 Shutterstock
if we may be so mold

Turns out the secret to better climate models could be hiding in the dreaded storage closet of many a weather station around the world.

They estimate there could be more than 100 million potentially useful records worldwide. But instead of being used to shape the next climate model or helping city planners plan around future climate issues like flooding, many of these records are collecting dust in backrooms and oft-forgotten filing cabinets, waiting to be digitized. The Atlantic’s CityLab reports:

“There’s data tied up in paper records that goes all the way back to the late 1800s,” says Theodore Allen, a graduate student at the University of Miami and IEDRO volunteer. “So rather than working on observations from 1960 to present, we can work on things from 1880 to present.” With that kind of information, climate scientists can make their models far more reliable. The problem is that nobody wants to spend the time and money it takes to scan and input 100 million pieces of old, musky, often disorganized paper. “You’ll show up to a place and you need dust masks on for days at a time,” says Allen. “You’re crouched over running through dusty, dirty weather records in a damp room. It’s not very glamorous.”