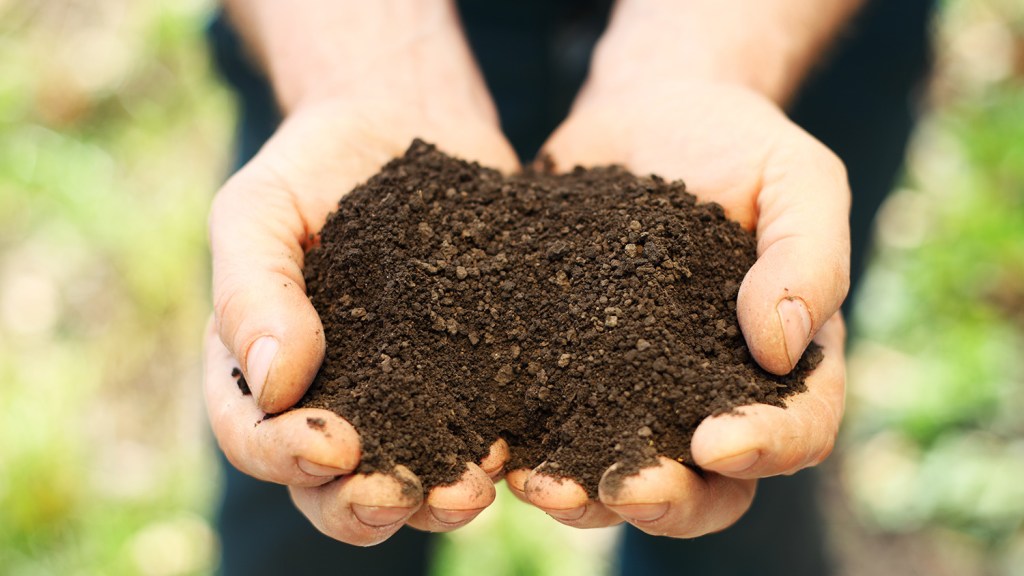 The details of the plan are — not to put too fine a point on it — utterly boring, which is wonderful good news. There’s nothing radical or dramatic here, just sensible improvements. We probably won’t see anyone fighting about the plan on cable television because it’s not a rhetorical ploy to inspire partisans; it’s just old-fashioned, get-er-done pragmatism. Then again, who knows? Never underestimate the ability of the right wing to find cause for outrage in a government proposal.

The programs that Vilsack announced are voluntary. That makes it sound like no one will sign up, but the government has gotten really good at nudging people with suggestions and incentives so that everyone toes the line. When rules are voluntary but beneficial, they leave more room for flexibility and reduce litigation.

These changes will help move the U.S. toward the emissions reductions negotiated in the recent deal with China. As Chris Mooney explains:

The U.S. Chamber of Commerce, for instance, has questioned how the United States will meet the targets announced in the China deal … The United States could not meet its intended 2025 target based on the programs currently outlined, such as the EPA’s Clean Power Plan. There were, in their analysis, about 330 million metric tons of carbon dioxide equivalent per year left to cut.

Adding in the newly announced agricultural emissions cuts would reduce that by over a third.

You can read an overview of the programs here. Basically we are talking about fewer emissions and more sequestration through improving soil health, capturing farm animal methane, using fertilizer more carefully, planting trees, and locking up the carbon in wood by promoting the use of timber as a building material. Boring can be beautiful.