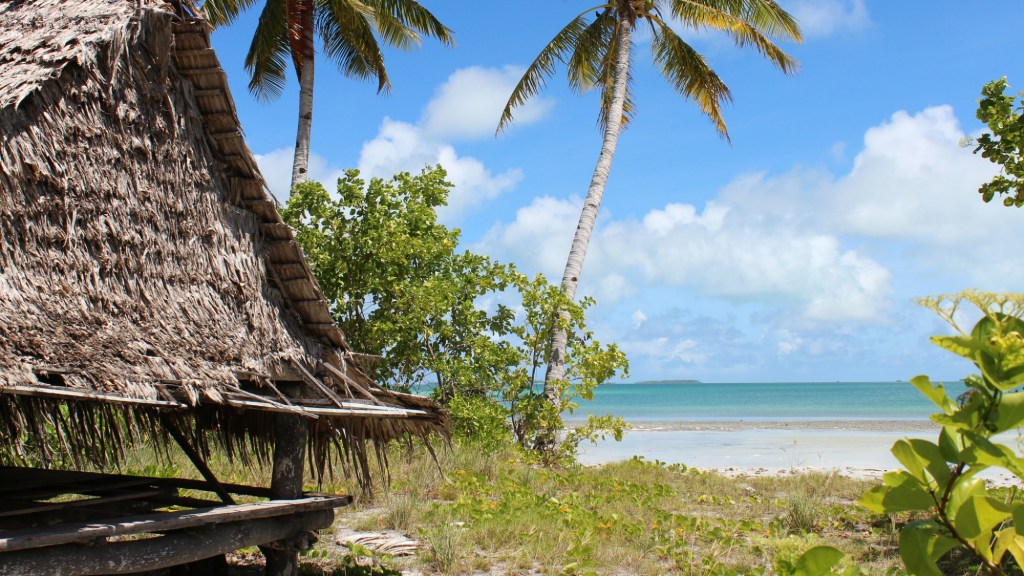 New Zealand will pack up members of a Kiribati family and send them back to their drowning island rather than grant them refuge.

That’s thanks to a ruling by New Zealand’s High Court, which rejected Ioane Teitiota’s historic bid for aslyum. Attorneys had argued that Teitiota and his family shouldn’t be forced to return to an island that is frequently flooding as seas rise, inundating farms and contaminating drinking water supplies. The BBC reports on the ruling:

“By returning to Kiribati, he would not suffer a sustained and systemic violation of his basic human rights such as the right to life … or the right to adequate food, clothing and housing,” High Court Justice John Priestley wrote in his judgment. …

But Mr Teitiota’s lawyer had challenged that decision, arguing that he and his family — including his three New Zealand-born children — would suffer harm if forced to return to Kiribati because of the combined pressures of over-population and rising sea-levels.

Which is a reminder of an obvious conundrum faced by residents of low-lying Pacific islands — where the hell are they supposed to go?