No, the IPCC climate report doesn't call for a fracking boom 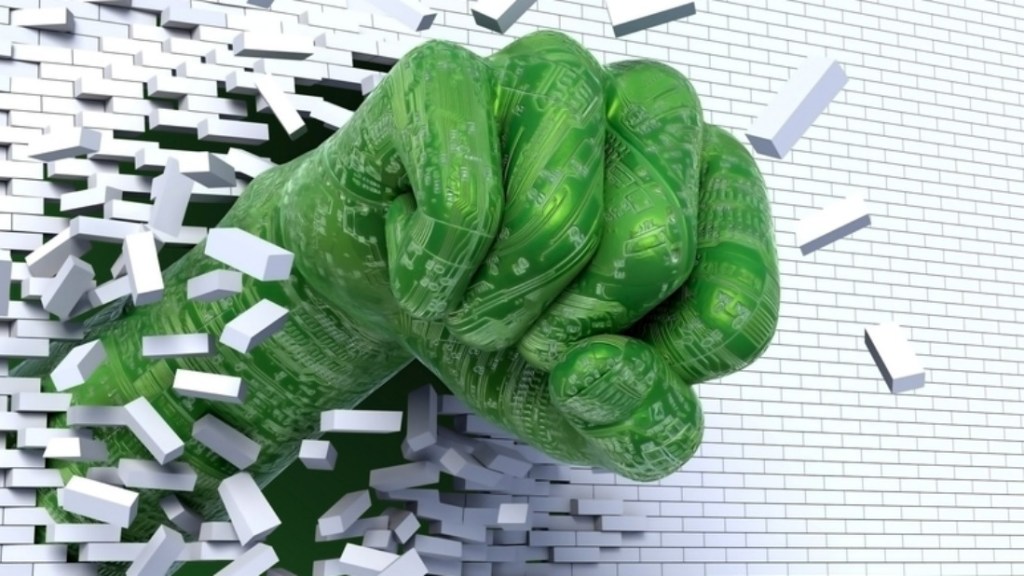 No, the IPCC climate report doesn’t call for a fracking boom

You might have heard that the latest installment of the big new U.N. climate report endorses fracking, urging a “dash for gas” as a bridge fuel to put us on a path to a more renewable energy future. These interpretations of the report are exaggerated, lack context, and are just plain wrong. They appear to have been based on interviews and on a censored summary of the report, which was published two days before the full document became available.

The energy chapter from the full report of the Intergovernmental Panel on Climate Change says “near‐term GHG emissions from energy supply can be reduced” by replacing coal-fired power plants with “highly efficient” natural gas–burning alternatives — a move that “may play a role as a transition fuel in combination with variable renewable sources.” But that’s only true, the report says, if fugitive emissions of climate-changing methane from drilling and distribution of the gas are “low” — which is far from the case today. Scientists reported Tuesday in the Proceedings of the National Academy of Sciences that methane measurements taken near fracking sites in Pennsylvania suggest such operations leak 100 to 1,000 times more methane than the U.S. EPA has estimated. The IPCC’s energy chapter also notes that fracking for gas has “created concerns about potential risks to local water quality and public health.”

To protect the climate and save ourselves, the new IPCC report says we must quit fossil fuels. That doesn’t mean switching from coal to natural gas. It means switching from coal and gas to solar and wind, plugging electric vehicles into those renewable sources, and then metaphorically blowing up the fossil-fueled power plants that pock the planet.

Stabilizing greenhouse gas concentrations at “low levels” requires a “fundamental transformation of the energy supply system,” the IPCC says. Overall, its latest report concludes that we must reduce greenhouse gas emissions by 40 to 70 percent by midcentury, and stop producing any such pollution by the turn of the century, if we’re to keep warming to within 2 degrees Celsius, or 3.7 F. And nothing is more important in meeting those goals than revolutionizing the way we produce electricity. Humanity’s thirst for electricity is the biggest single cause of climate change, with the energy sector fueling a little more than a third of global warming.

Wind, solar, hydro, and other renewable forms of energy account for a little more than half of all new generating capacity being built around the world, the report says. But that is not enough. The report notes that renewable energy still requires government support, such as renewable portfolio standards and prices and caps on carbon emissions.

But, as desperately as we need to be curbing fossil-fuel burning, we just keep increasing it instead. Greenhouse gas emissions from the energy sector rose 3.1 percent every year from 2001 to 2010. In the 1990s, they rose just 1.7 percent annually. “The main contributors to this trend were a higher energy demand associated with rapid economic growth and an increase of the share of coal in the global fuel mix,” the report states.

Of course, slaking our thirst for electricity with renewables wouldn’t just be good for the climate. The energy chapter highlights “co-benefits” from the use of renewable energy, “such as a reduction of air pollution, local employment opportunities, few severe accidents compared to some other forms of energy supply, as well as improved energy access and security.”

A revolution doesn’t sound so scary when you put it that way.