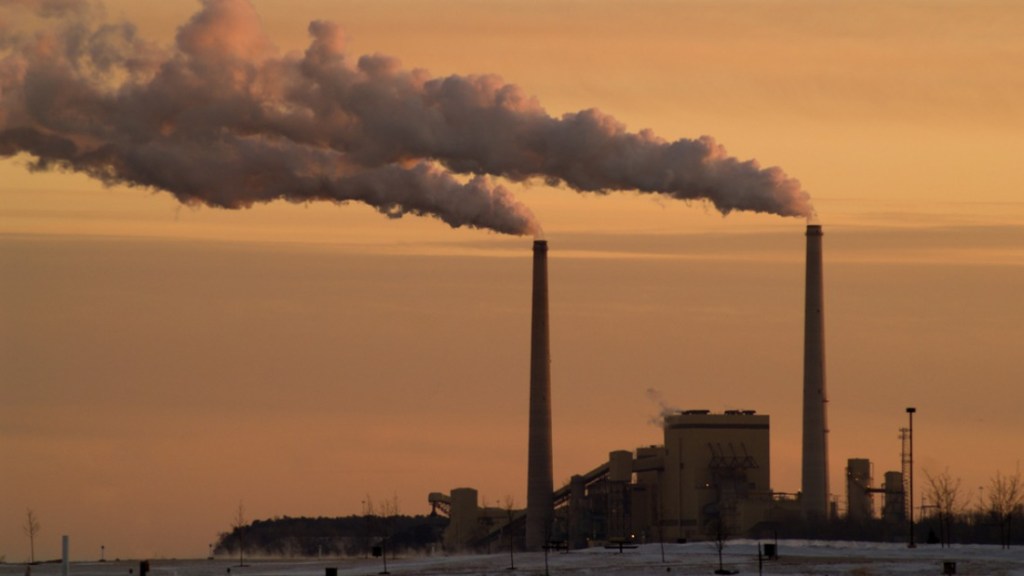 When it proposed strict pollution rules in late 2011, the EPA paid no heed to the $9.6 billion worth of costs that coal-burning power plants would have to swallow. Its only concern in drafting the Mercury and Air Toxics Standards was keeping mercury and other poisons out of the environment — and away from Americans — by demanding that power plants use scrubbers and other clean-air technology.

And on Tuesday, over the legal whimpers of the coal industry, federal judges said that’s just fine.

Coal power plants are responsible for half of the country’s mercury pollution and two-thirds of its arsenic emissions. By cracking down on this health-harming, brain-damaging, ecosystem-ruining pollution, the EPA has estimated that the standards will prevent 4,700 heart attacks and 130,000 asthma attacks — every single year. Thousands of lives will be saved.

The power plant owners felt it was unfair that the government cared about public health but didn’t care about their bottom lines. More mercury in your air means more money in their pockets. So they sued. And they were joined in their battle by the governments of conservative-led states like Alaska, Kansas, and Michigan.

On Tuesday, a three-judge panel of the U.S. Court of Appeals for the D.C. Circuit rejected the lawsuit, ruling 2-1 that the Clean Air Act does not require the agency to consider costs to an industry when imposing new pollution rules on it.

“Basically, the petitioners and our dissenting colleague seek to impose a requirement that Congress did not,” one of the judges wrote in her opinion.