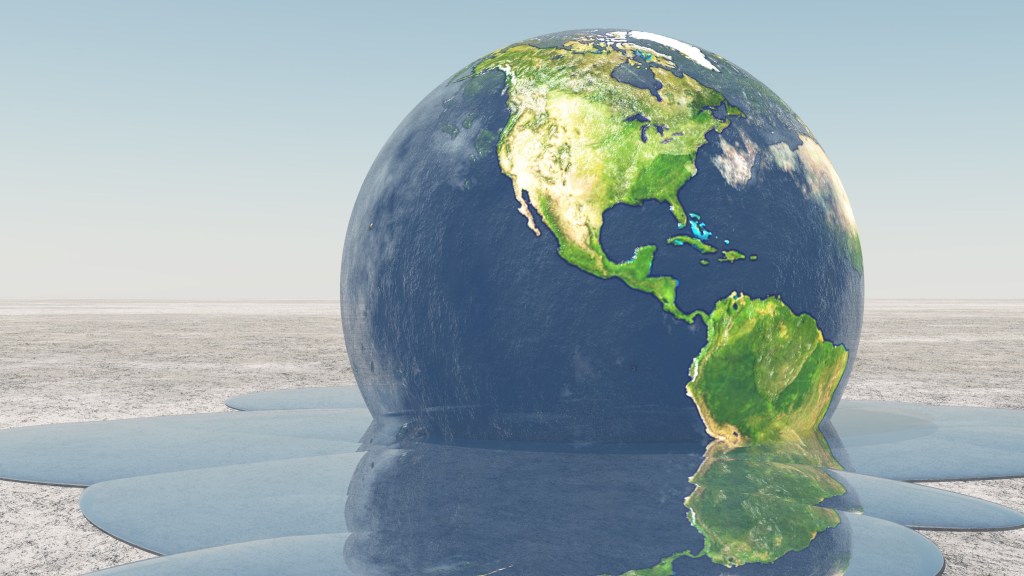 It may be difficult to grasp as holiday chills and snowy weather set in across North America, but last month was the globe’s hottest November on record. It was the 37th consecutive November of above-average temperatures.

Which is remarkable, not only because records date back to 1880, but because previous record-breaking Novembers came during El Niño years, when the Pacific Ocean heats up. There currently is no El Niño.

Earth’s combined average land and ocean temperature in November was 1.4 degrees warmer than the 20th century average of 55.2 degrees.

“Most of the world’s land areas experienced warmer-than-average monthly temperatures, including much of Eurasia, coastal Africa, Central America, and central South America,” NOAA reported on its website. “Much of southern Russia, north west Kazakhstan, south India, and southern Madagascar were record warm. Meanwhile, northern Australia, parts of North America, south west Greenland, and parts of the Southern Ocean near South America were cooler than average.”

Things were really crazy in Moldova, a small Eastern European country where temperatures last month were between 7 and 9 degrees above average. In case you were wondering, most Moldovans speak the same language as their neighbors in Romania, where the expression for “global warming” is “încălzirea globală.”