You could light your whole house with boiled potatoes 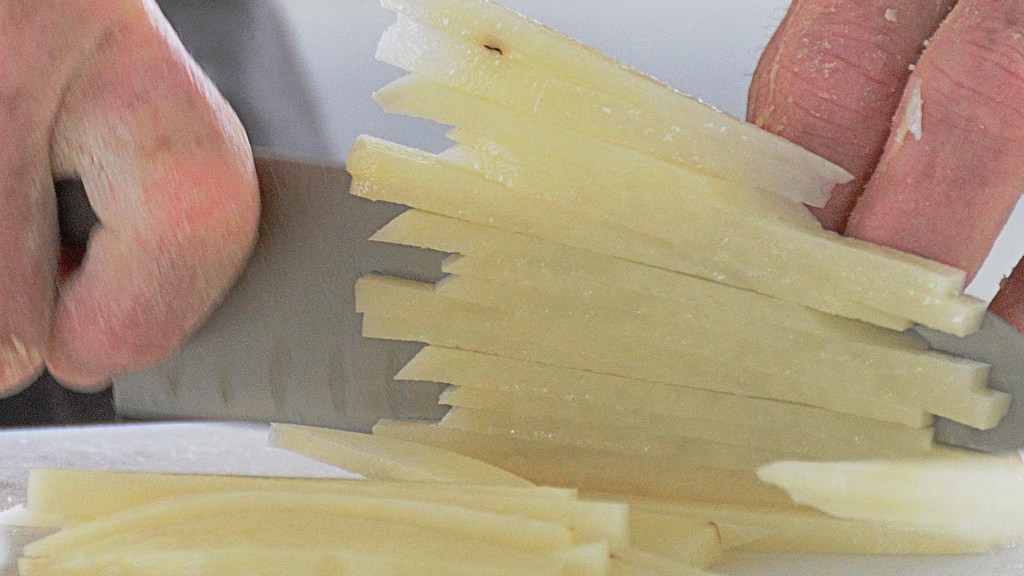 You could light your whole house with boiled potatoes

Say you want to power a bunch of LEDs, for a few weeks, but you’re off the grid. Start by boiling a potato for eight minutes. Then slice it in four. Flank each slice with a copper cathode and zinc anode, hook up some wires, and — ta-dah! — you’ve got a battery that will run an LED for 500 hours.

There’s no magic: As the BBC explains, “The acid inside the potato forms a chemical reaction with the zinc and copper, and when the electrons flow from one material to another, energy is released.” The big trick, as a team of researchers discovered a few years ago, is boiling the potato — it creates 10 times more power than a raw one does. Reuters:

It’s not a perfect system: Potatoes aren’t cheap everywhere; in many places, people actually need to eat the potatoes they grow; you need more than potatoes to make the batteries. But, the BBC says, the same idea can be adapted to, for instance, plantains, or really, any starchy vegetable.