Norwegian reindeer are enjoying the balmy weather, breeding like bunnies 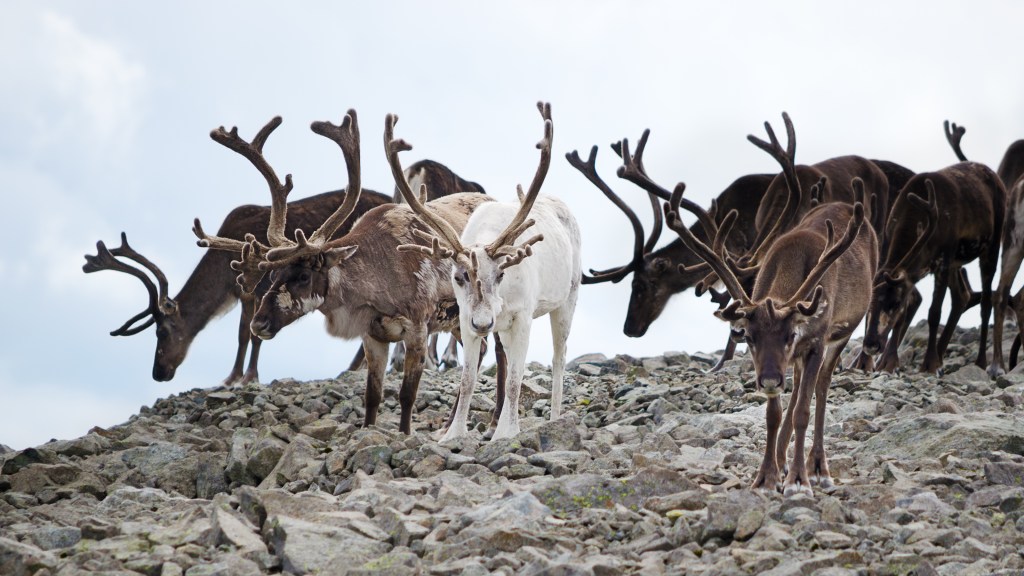 Norwegian reindeer are enjoying the balmy weather, breeding like bunnies

When you’re planning your next incarnation, consider the majestic Norwegian reindeer. Sure you will have to deal with the draconian labor practices of one Mr. S. Clause and his union-busting elf goons, but on the flip side, job security. Also, it looks like Norwegian reindeer are doing OK with climate change.

Nature World News has more on the story:

[A] study … conducted by researchers at the University of Manchester and the Norwegian Arctic University in Tromsø [has] found that contrary to popular belief, warm climate hasn’t reduced populations of reindeers in the high arctic archipelago of Svalbard.

According to researchers, the number of Svalbard reindeers has jumped by 30 percent in the last year, showing that the animals are thriving under warm climate. …

Dr Nicholas Tyler of the Norwegian Arctic University and colleagues have kept a record of the reindeer population in the area since 1979. The population of reindeer in Svalbard increased from 600 on an average in the 1980s to about 1,000 today, researchers said.

Of course there are caveats. Looks like reindeer are a lot like the rest of us: There will be some winners along with a heck of a lot of losers. Reindeer in the high Arctic are thriving, but melting ice and heat are bad news for reindeer populations globally.

So perhaps we should rein in that first sentence. If you are planning your next incarnation, try to come back as a northern Norwegian reindeer with a good job outside the toy industry.