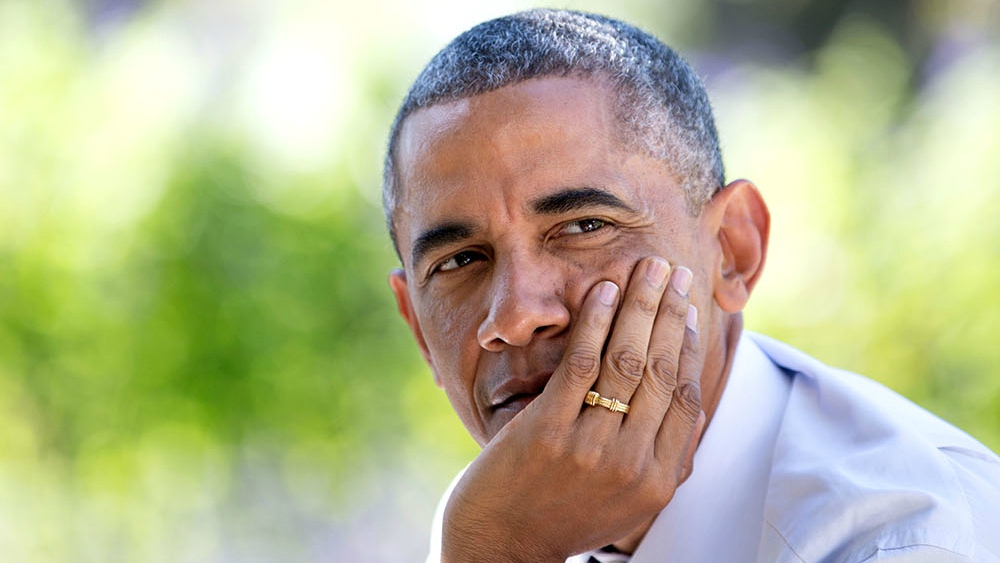 It’s finally here, the biggest climate action of Obama’s presidency: On Monday morning, the EPA will issue a final Clean Power Plan rule that will, for the first time, govern carbon emissions from power plants. And it’s stronger in several ways than the draft plan that was released in June 2014.

The White House began bragging about its accomplishment on Sunday. First it released a feel-good video. Then there was a press call with EPA Administrator Gina McCarthy. On Monday, President Obama himself will speak about the plan.

Even before any of that, the accolades from environmental and public health groups started rolling in. Carol Browner, former EPA administrator and now chair of the League of Conservation Voters, was typical in calling it “a visionary policy that sets our nation on the path to cleaner, renewable energy for the future.”

Here’s why: The Clean Power Plan, assuming it survives legal challenges, is set to reduce carbon dioxide emissions from power plants by 32 percent from 2005 levels by 2030. It’s the biggest component of Obama’s Climate Action Plan, and the centerpiece of any realistic program to meet our emission-reduction pledges from the 2009 Copenhagen Accord and the intended targets we have outlined ahead of the Paris climate talks that will take place later this year.

One big change from the proposed rule a year ago is that states will have two more years — until 2022 instead of 2020 — to start meeting emission-reduction requirements. While this sounds like a step backward, it is part of a correction to an odd feature of the original proposal, which is that it required sizeable cuts at the front end and little further improvement in the later years. The path now starts with lesser demands but grows steeper.

With its draft plan, the EPA estimated that emissions would be cut 30 percent from 2005 levels by 2030; now it’s bumped that estimate up to 32 percent. Administration officials argue it therefore will actually reduce emissions more in the long run, especially if you look beyond 2030. “That will help drive deeper decarbonization not just in 2030, but in subsequent years as well,” said Brian Deese, a top Obama policy advisor, on the press call Sunday afternoon. “This rule gives us a strong foundation to keep pushing forward against our international commitments and is stronger when you look out at 2030 and beyond.”

Aside from steepening the decarbonization curve, the other way the final plan attempts to compensate for the later implementation date is by establishing a clean energy incentive program that will give credits for electricity generated from renewables in 2020 and 2021. The credits are tradable between states, so they create an economic incentive for renewables investment.

This also addresses a weakness in the original proposal, which was that it threatened to replace many coal-fired plants with natural gas ones. While natural gas has only half the carbon emissions of coal when burned, leakage of natural gas in the drilling and piping process might wipe out its climate change advantage over coal. And even if it is somewhat better than coal, climate hawks would generally prefer to build up renewable infrastructure rather than building pipelines and power plants that would encourage use of another fossil fuel for decades to come. With the new renewable incentives, the administration projects more of a flatlining in natural gas usage, with the shift away from coal being replaced by wind and solar.

The main goal of the plan is, of course, to fight climate change, but it will have other human health benefits. Getting off of coal will reduce particulate pollution, translating into thousands of asthma attacks averted. And the plan could help keep smog in check, since warmer weather contributes to the formation of smog. That’s why the final Clean Power Plan rule is drawing praise from public health groups like the American Lung Association.

This isn’t to say the plan doesn’t have its weaknesses. The 32 percent cut from 2005 levels is only an estimate, not a guarantee. EPA will require states to cut the amount of carbon emitted per megawatt-hour of electricity produced, but not total carbon. If electricity demand goes up unexpectedly, emissions cuts would be lower. Even if the plan’s projected carbon savings are achieved, it’s not as big as it sounds. Note the 2005 baseline: That isn’t an accident, the administration is purposely counting from the highest point possible. As Vox’s Brad Plumer notes, “Power plant emissions have already dropped 15 percent between 2005 and 2013 — thanks to a crushing recession, cheap natural gas pushing out coal, the rise of wind power, and improved efficiency. So utilities are already halfway there.”

And as Plumer also points out, only 30 percent of U.S. greenhouse gas emissions come from power plants. While they are the biggest single source, this plan would by itself would only cut total U.S. emissions 6 percent between 2013 and 2030.

What that reveals, though, is not a lack of ambition in the Clean Power Plan but the need for carbon regulation in other sectors of the economy. Obama has also raised fuel efficiency standards for cars and trucks. What the next president must do, and Democratic presidential candidate Martin O’Malley has proposed to do, is regulate carbon emissions from industrial and agricultural sources.

The two candidates running ahead of O’Malley in the Democratic primary race, Hillary Clinton and Bernie Sanders, both issued statements praising the Clean Power Plan. But if they wanted to really show commitment to fighting climate change, they’d start talking about what they would have EPA do next.