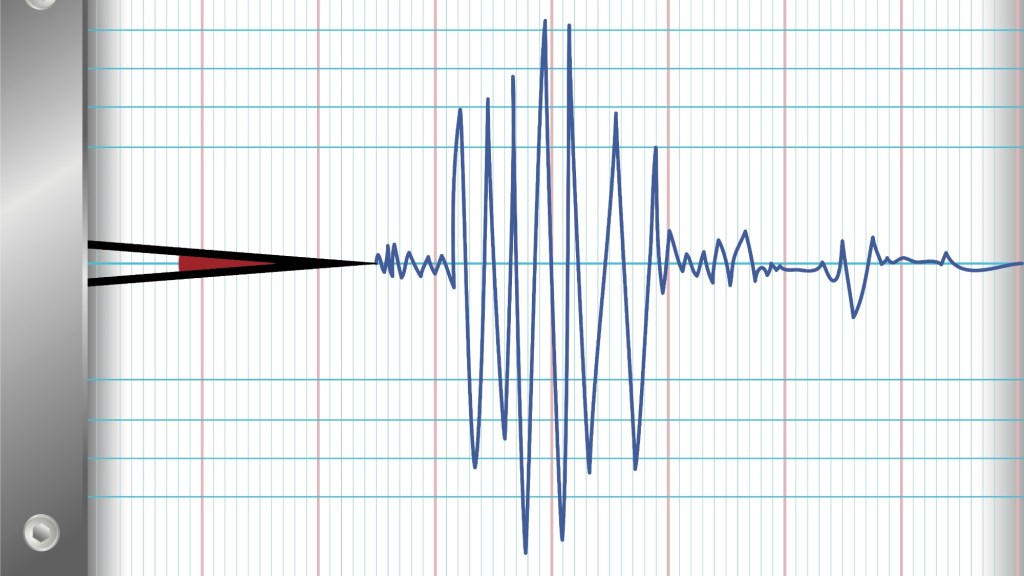 Shutterstock
Let's get ready to not rumble!

Ohio officials have linked fracking in the state to an unprecedented swarm of earthquakes that struck last month. Following its investigation, the state is imposing new rules to help reduce frackquake hazards.

It’s well-known that frackers can cause earthquakes when they shoot their polluted wastewater into so-called injection wells. But a swarm of earthquakes that hit Mahoning County, Ohio, last month was different — it occurred not near an injection well, but near a site where fracking had recently begun. State officials investigated the temblors and concluded that there was a “probable connection” between them and hydraulic fracturing near “a previously unknown microfault.”

On Friday, following the discovery, the Ohio Department of Natural Resources announced that frackers will need to comply with new permit regulations. Under the tougher rules, frackers operating within three miles of a known fault or seismically active area will need to deploy sensitive seismic monitors. And if those monitors detect an earthquake, even if the magnitude is as small as 1.0 on the Richter scale, fracking will be suspended while the state investigates.

Meanwhile, the fracking operation linked to the recent quakes will remain suspended until a plan is developed that could see drilling resumed safely, an official told Reuters.

“While we can never be 100 percent sure that drilling activities are connected to a seismic event, caution dictates that we take these new steps to protect human health, safety and the environment,” said agency head James Zehringer.

Leaders in other states, including fracker-friendly California Gov. Jerry Brown (D), might want to pay attention to Ohio’s findings and its sensible new regulations. You may recall that frackers recently called L.A. city council members “appallingly irresponsible” after they asked scientists to investigate whether a swarm of earthquakes in the city was linked to nearby fracking. “Appealingly responsible” might be more apt.