Smog is linked with higher risk of suicide 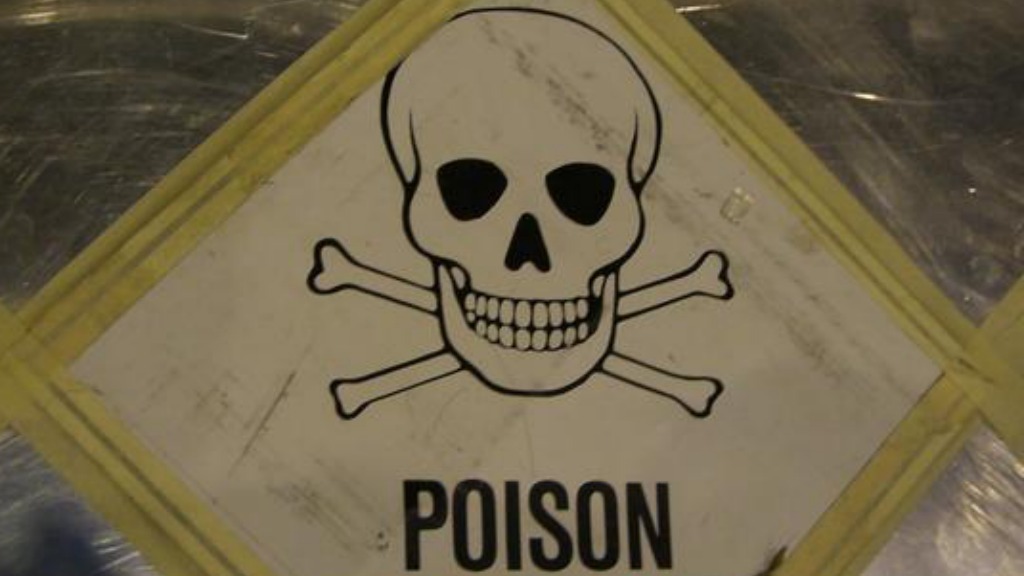 Smog is linked with higher risk of suicide

Research is piling up that air pollution is correlated with higher suicide rates. (Yet another reason to treat the cause, not just ship in bags of fresh air!)

John Upton (who also writes for Grist) reports in Pacific Standard that smog in Salt Lake County is associated with higher risk of killing yourself, according to a study that looked at 1,500 suicides in the area:

[Researcher Amanda] Bakian and her colleagues found that the odds of committing suicide in the county spiked 20 percent following three days of high nitrogen dioxide pollution — which is produced when fossil fuels are burned and after fertilizer is applied to fields.

They also found that Utahans were five percent more likely to kill themselves following three days of breathing in air laced with high levels of fine particulate matter, also known as soot.

Researchers published similar findings four years ago about air pollution in South Korea and Taiwan, but this is the first time the connection’s been made in the U.S. Another freaky connection: Upton notes that the chair of Utah’s air quality board JUST SO HAPPENS to be an exec at Salt Lake Valley’s biggest air polluter, a Rio Tinto copper mine. (Uncool, Utah. Uncool.)

University of Utah scientists haven’t published the data yet, but lucky attendees at the undoubtedly chipper American Association of Suicidology conference got to hear it on Friday. One can only assume this preceded a cheery weekend spent shopping for oxygen masks.