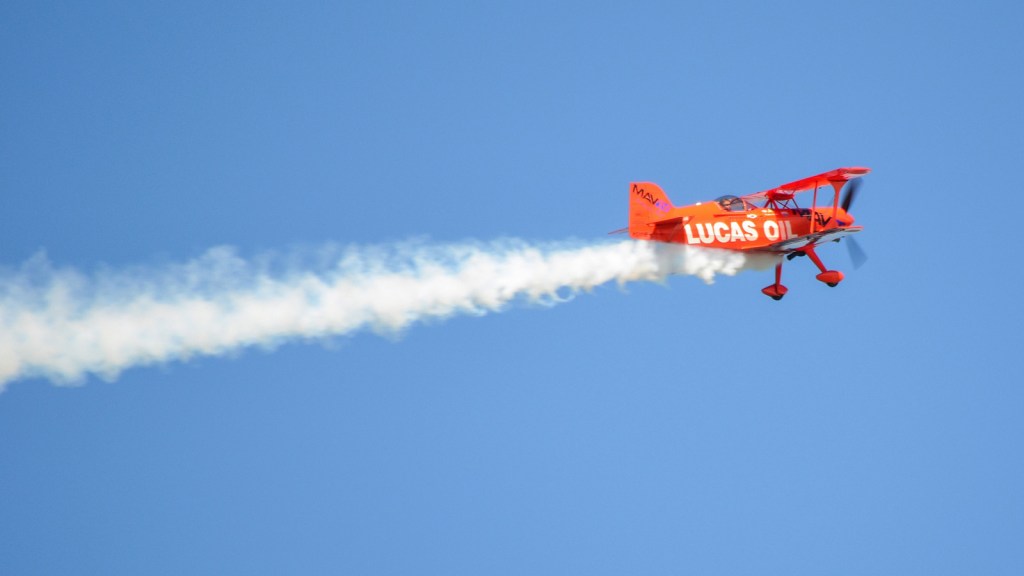 It’s probably a good thing that the Indianapolis Colts are playing their Thursday night game against the Texans in Houston. The Colts’ home arena, Lucas Oil Stadium, is stained a bit from some oleaginous comments made by the cofounder and executive vice president of the company it’s named after:

Charlotte Lucas made these comments last Friday on her Facebook page, and has since been trying to clean up the spill. When an Indianapolis news reporter first asked her to explain, she wrote it off, saying she’d been “upset.”

“I will not elaborate other than to say that there are certain people who are trying to make the whole world eat what they want to eat and do what they want to do,” she told RTV6 reporter Rafael Sanchez. “I don’t think it’s any of their business what I put in my mouth. Thank you.”

If the 25,000-square-foot mansion Lucas shares with her husband Forrest is any indication, they seem to be eating pretty well. But it’s still not clear why Lucas thinks atheists and minorities are stealing from her plate. If anything, it’s the other way around.

The Indianapolis Department of Labor is investigating one of Lucas Oil Stadium’s staffing agencies, MS-IL Staffing, for allegedly failing to pay workers, discriminating against black and Latino workers, and making racist statements about them in emails.

Maybe what got under Lucas’s skin were the fines that Lucas Oil Products recently incurred from the California Air Resources Board (the company is actually based near Los Angeles), for selling oil products that exceed state emissions limits on volatile organic compounds. It was only a little over $48,000 — chump change. The company paid more money than that to right-wing candidates in the 2014 election cycle alone — mostly to Missouri U.S. House Rep. Jason Smith, who really, really wants to get the Keystone XL tar-sands pipeline built, but can’t right now because of a certain minority who is running the country.

Anyone else who might know what’s eating at Lucas about minorities, please do chime in below.