Parking meters in Madrid will charge more for polluting cars 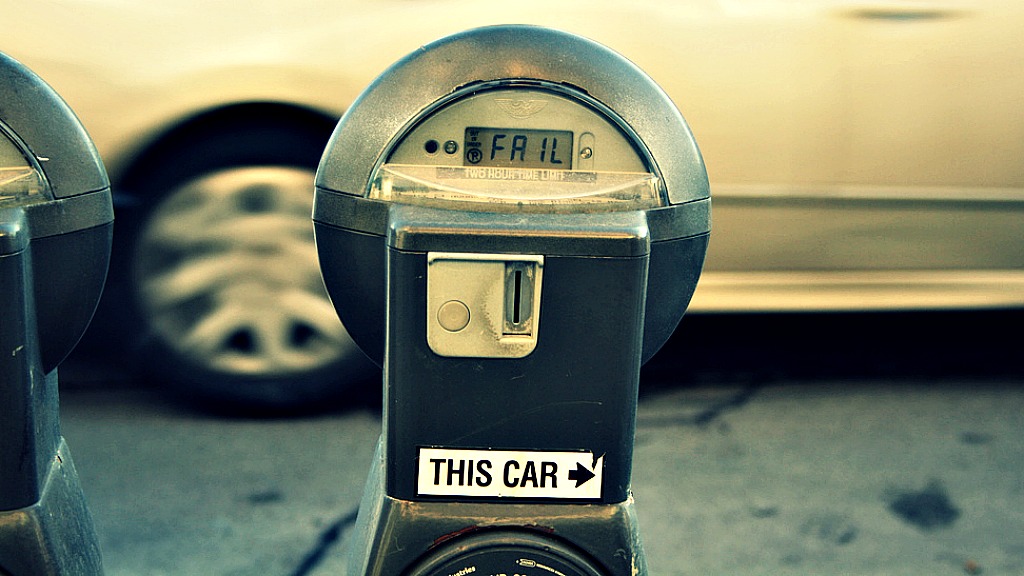 Parking meters in Madrid will charge more for polluting cars

See a black cloud squirt out of someone’s tailpipe? Now you can smirk because that sucka will be paying more at a parking meter — at least in Madrid. Starting on July 1, the Spanish capital’s parking meters will charge more for diesel cars built before 2002. (That’s because older diesel vehicles are dirtier, emissions-wise, than new models.)

[The new initiative] will use a complex pricing table — dictated by engine type and the year of car manufacture — to raise and lower prices depending on the vehicle you’re parking up. Hybrids will pay 20 percent less than the average; a diesel car made in 2001 will pay 20 percent more. Electric cars will be able to park for free.

If you don’t have an EV, you can get cheaper parking by finding an empty street; parking on a packed street will cost you more (the better options, of course, being biking or public transit).

Madrid’s hoping the smart meters will discourage downtown driving and help get its dangerously smoggy air under control. According to the Guardian, the city’s nitrogen dioxide levels sometimes reach five times the E.U.’s recommended max.

Gizmodo estimates that 25 percent of drivers will see a hike in meter fees, or 250,000 of Madrid’s motorists. Wouldn’t it be cool if the city gained a quarter of a million new cyclists and public transit fans?