Pope hangs out with mayors, gets them to make climate pledges 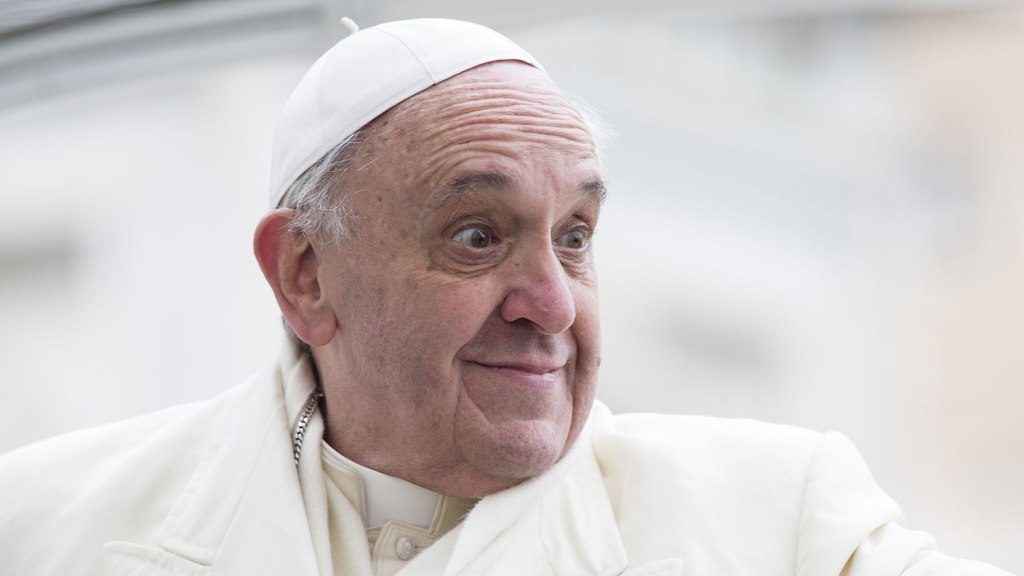 Pope hangs out with mayors, gets them to make climate pledges

Sixty mayors from around the world met with Pope Francis at the Vatican on Tuesday to discuss climate change. The leaders of American cities including New York, San Francisco, New Orleans, and Boston stood in line with officials from Stockholm, Madrid, and Vancouver to pledge, one at a time, to work to cut their cities’ emissions and to help the poor adapt as climate change takes its toll.

The conference was put together by the Vatican in the weeks after the pope released his encyclical on climate change. Its main aim was to draw attention to the potential for crafting a meaningful climate deal during U.N. negotiations in December. “I have a great hopes in the Paris summit,” the pope said in a speech on Tuesday. “I have great hopes that a fundamental agreement is reached. The United Nations needs to take a very strong stand on this.”

But the meeting of mayors was also a recognition that much of the work to fight climate change is taking place at the grassroots level, and that local officials are in a better place to harness that energy than national-level politicians. Cities also have the power to make a substantial difference in the fight against climate change: They’re responsible for 75 percent of global CO2 emissions.

A number of politicians from the United States spoke, including California Gov. Jerry Brown, whose state has taken some of the boldest steps to combat climate change in the country. In a speech, Brown denounced climate deniers who are spending “billions on trying to keep from office people such as yourselves and elect troglodytes and other deniers of the obvious science.”

New York Mayor Bill de Blasio and San Francisco Mayor Ed Lee also spoke, announcing new goals for their cities: NYC will cut its emissions 40 percent by 2030, and San Francisco will have its municipal vehicles running on renewable fuels by the end of the year.

In addition to climate change, the conference sought to address slavery, another human rights issue to which Pope Francis has tried to draw greater attention. Climate change and slavery are more related than they might at first appear, the pope said — they’re both issues that largely affect the world’s poor, and about which U.N. efforts can, in theory, make a difference.

Tony Chammany, mayor of Kochi, a city on India’s western coast, tied these ideas together with examples from his country. Rising seas are “going to pose a big threat to the very survival” of Kochi, he said. Meanwhile, as India experiences increasingly severe weather, many of the country’s poor farmers will leave their land. Some of their families will be “pushed into the dark dungeons of slavery,” Chammany said. India’s poor, he emphasized, will be hit particularly hard by a problem they did little to create.

The testimony, apparently, had an effect. Here’s a tweet from Minneapolis Mayor Betsy Hodges:

I will walk out of here knowing even more deeply how interrelated & intertwined poverty & climate change are. #MayorsCare

New Orleans Mayor Mitch Landrieu, meanwhile, presented his city as a first-world cautionary tale: He observed that while New Orleans’ economy has benefitted from the oil and gas business, “that economic benefit comes at a cost” — the BP oil spill and Hurricane Katrina. “We became a warning to all others that neglect and environmental degradation has consequences,” Landrieu said.