Prepare to be schooled on climate change, America 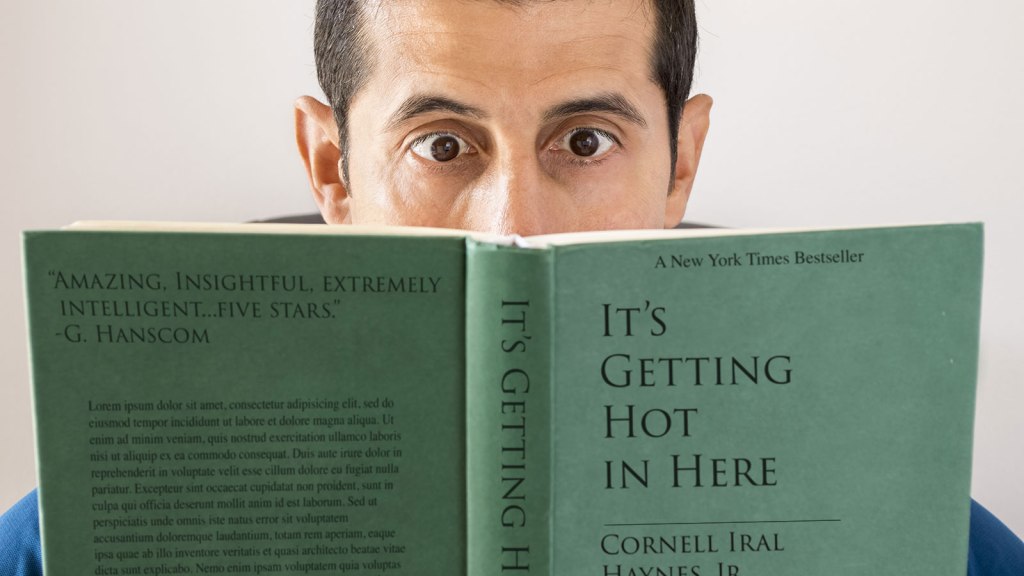 Prepare to be schooled on climate change, America

The Obama administration announced plans this week to launch the Climate Education and Literacy Initiative — a concerted effort, in the words of the White House, to “lift our Nation’s game in climate education.”

Damn straight, Obama. Let’s step up that game! (We could start by not letting textbook publishers choose how to frame the “debate,” for example…)

The administration’s call-out to education and advocacy groups in October returned over 150 ideas from more than 30 states about how we might go about that — not only in K-12 classrooms and college campuses, but also at zoos and parks and museums. Now, it’s got a pretty impressive list of commitments that includes ways to educate everybody, not just students.

One of the administration’s promises, for instance, is to provide climate education for senior federal officials through a “Climate Change for Senior Executive Leaders” program. (What next? Training for members of Congress, I hope?!)

The White House also says it’ll provide climate education resources to National Park employees, convene climate science workshops for teachers, and host a competition next year for the best digital game prototype (’cause games are fun, even if they’re about our impending doom). And a bunch of non-governmental groups, such as the Green Schools Alliance and the Alliance for Climate Education, promise to do things like help teachers start conservation projects and edu-tain 150,000 high school students about climate science.

It stands to reason that Obama’s kinda tepid Climate Action Plan should include this kind of thing. We know you care about the climate, but a lot of Americans don’t, according to US News & World Report:

A Gallup analysis in April showed that 1 in 4 Americans are global warming skeptics and are not worried much or at all about it. All of those deemed skeptics said the rise in the Earth’s temperature is due to natural changes in the environment, rather than pollution, and that global warming will not pose a serious threat in the future.

Now, you gotta take those opinion polls with a grain of salt. Nonetheless, I rest my case: A little education could go a long, long way.