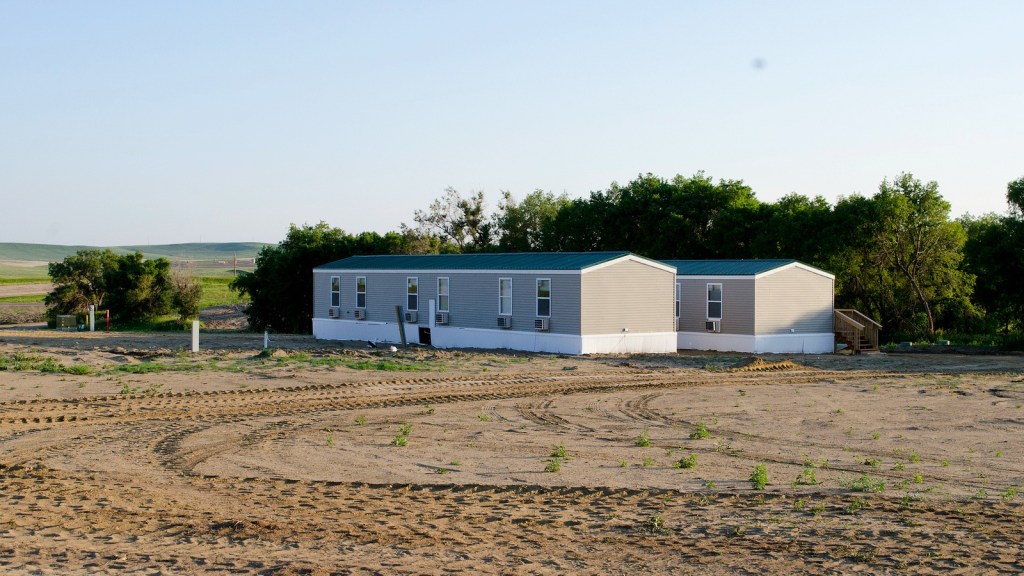 The temporary housing settlements of Williston, N.D., might seem like an unlikely haunt for archaeologists. Nonetheless, a team of “punk archaeologists” are there, finding the history in the present by peering into the lives of people at the heart of North Dakota’s oil industry.

Thanks to the lucrative nature of the “Bakken boom” — the ongoing oil drilling in North Dakota’s Bakken rock formation — many blue-collar workers have moved to Williston and its surrounding areas. The settlements they live in, called “man camps,” have a rough reputation. But for forward-looking archaeologists, they’re a gold mine of cultural information. Motherboard reports:

“When we go into these communities, there’s a shared sense of this being an historical moment,” says William Caraher, an archaeologist at the University of North Dakota and one of the lead researchers on the North Dakota Man Camp Project. …

It all started as a fun idea discussed among friends, but over the past three years the growing team of archaeologists, historians, social workers, and photographers have regularly visited 50 sites along the highways that serve workers employed in the Bakken crude industry, taking endless notes and photographs. They wanted to learn whether people in “man camps” did the same things as their historical counterparts such as soldiers who built temporary military camps in ancient Greece or the miners who settled in parts of 18th century Montana.

The team discovered a spirit of ingenuity among the residents of the “man camp.” People used scrap materials to add rooms onto their trailers, planted gardens on their small plots, and installed wooden stoves in their RVs for a homey touch.

Though the unstable oil market has sent some of the fortune-seekers packing, the archaeological team hopes to use the information they’ve gathered to provide future historians with a comprehensive look at the oil-boom worker lifestyle — and to give the rest of us a fresh look at the human side of the oil industry.