Renewable energy is up, but renewable investment isn't 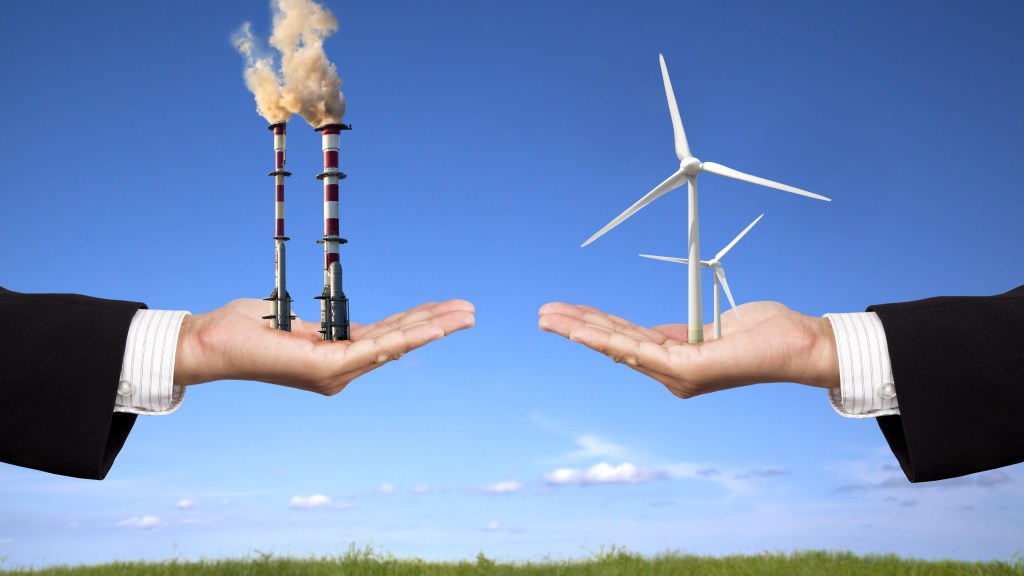 Shutterstock
Do you want the good news or the bad news?

Renewable energy is up, but renewable investment isn’t

Here’s optimistic news: Last year marked the strongest boom in green energy yet, with 22 percent of the world’s electricity produced by wind, solar, or other renewable energy sources.

Sure, those figures are promising, but the International Energy Agency, the Paris-based organization behind a new report on the renewable energy market, cautions that some governments are shying away from policies that promote clean energy and that’s discouraging investment in the sector. More than $250 billion was invested in green power last year, but that  figure could drop to $230 billion annually by the end of the decade if policymakers don’t keep encouraging growth.

The IEA projects that renewables could supply 26 percent of the world’s electricity by 2020, an admirable figure, but not high enough to help the world meet serious climate goals.

The report is prompting calls in Europe for more ambitious renewable energy targets, The Guardian reports:

Justin Wilkes, the deputy chief executive of the European Wind Energy Association, said: “The IEA report hits the nail on the head when it comes to ambitious national targets for 2030 … Europe’s heads of state need to agree in October on a binding 30% renewables target if real progress is going to be made to improve Europe’s energy security, competitiveness and climate objectives.”