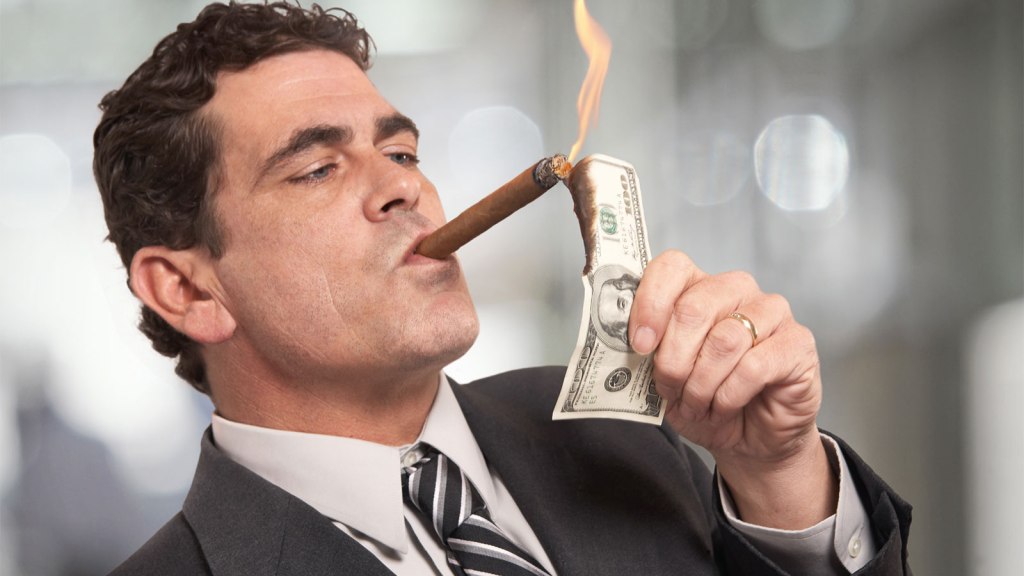 Five years ago, at one of their annual meetings, the G20 countries — the biggest economies in the world — pledged to phase out fossil fuel subsidies.

That’s the I-wish-it-were-more-shocking conclusion of a new report from the Overseas Development Institute and Oil Change International.

Keep in mind, that isn’t all the fossil fuel subsidies — not even close. “Globally, subsidies for the production and use of fossil fuels were estimated at $775 billion in 2012,” says the report. (“By contrast, subsidies for renewable energy amounted to just $101 billion in 2013.”) The new report is specifically about subsidies devoted to finding new fossil fuels, beyond the stuff we already have, which is enough to fry the planet thrice over.

See that circle at the bottom left? That’s the amount spent on fossil fuel exploration by the top 20 privately owned fossil fuel producers. So national governments spend more than twice what big private companies spend looking for carbon fuels. (And also, the report’s authors helpfully point out, almost twice what the U.N. says would be required to provide universal global energy access.)

Besides exacerbating climate change and all of the other problems that come with fossil fuel development, this public subsidy money is propping up fossil fuel exploration even in areas where the market wouldn’t support it. And it pulls proportionately less money off the sidelines: “for every U.S. dollar in renewable subsidies there is U.S. $2.5 invested in renewable energy, while a U.S. dollar in fossil fuel subsidies only draws U.S.$1.3 of investment.”

It’s a little crazy. As the Carbon Tracker Initiative has shown in some detail, if the world is to have a chance of limiting temperature rise to 2C, 60 to 80 percent of current fossil fuel reserves have to stay in the ground. That means companies and countries with fossil fuel assets face an enormous potential devaluation, a “carbon bubble.” Exploration for new fossil fuels at this point is just stockpiling stranded assets, at great cost, with money that could far more profitably be spent accelerating the energy transition.

Or maybe, as this kind of insane-but-routine set of facts demonstrates, the world won’t get serious about climate change. Then stranded assets could be the least of our problems.

Anyway, here’s what the report recommends: