Ron Burgundy is struggling with incontinence - the oil well, I mean - Grist 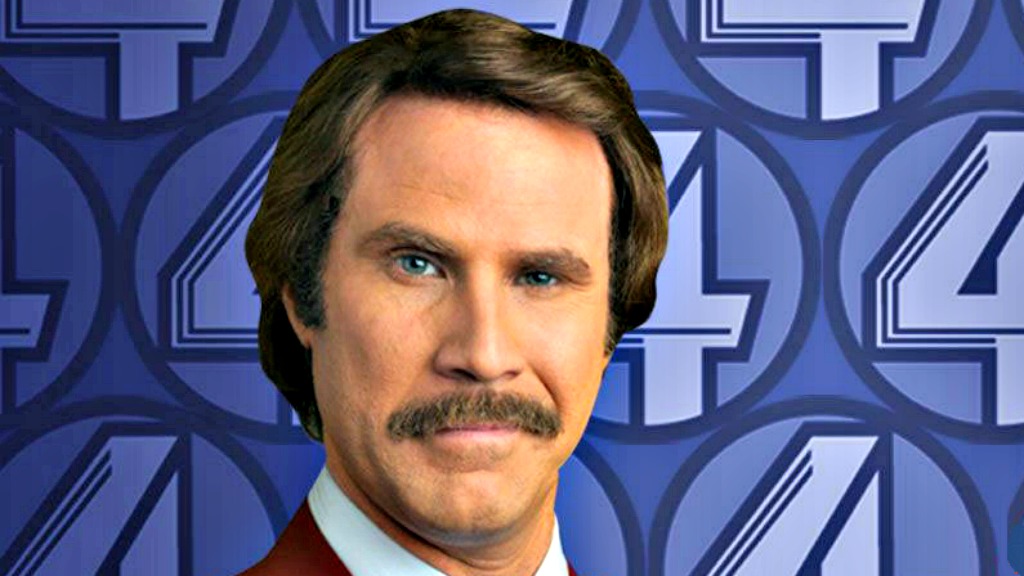 Ron Burgundy is struggling with incontinence — the oil well, I mean

Can an oil well drink scotch? If so, it’d be the Ron Burgundy 3-23-14H oil well outside Tioga, N.D. But unfortunately, Burgundy’s metaphorical trousers are all wet: The well was leaking fracking fluid, oil, and gas earlier this week after its wellhead malfunctioned.

We don’t know much; Emerald Oil will only say “an undetermined amount of water and oil was released.” That’s because Ron Burgundy is under a confidentiality agreement — probably to keep the well from spouting sexist jabs and incorrect trivia like “San Diego in German means ‘a whale’s vagina.’” If you wanna go deep down the anthropomorphic route, the oil well’s leak might’ve just been tears over losing trusty pup Baxter.

I don’t know how to put this, but oil leaks are kind of a big deal. And they’re all over the place. As Climate Progress points out:

The news of North Dakota’s oil leak comes just a day after the AP reported that thousands of high-priority fracking wells had gone uninspected by the Bureau of Land Management in recent years. It also comes in the midst of a crude oil boom in North Dakota that’s already led to many spills — some high-profile and some completely unknown. In February, a fracking well blowout spilled several thousand gallons of fracking fluid and oil, and last year, a report found that almost 300 oil spills went unreported in North Dakota in the previous two years.