Snails already live in fear; now they've got climate change to worry about, too 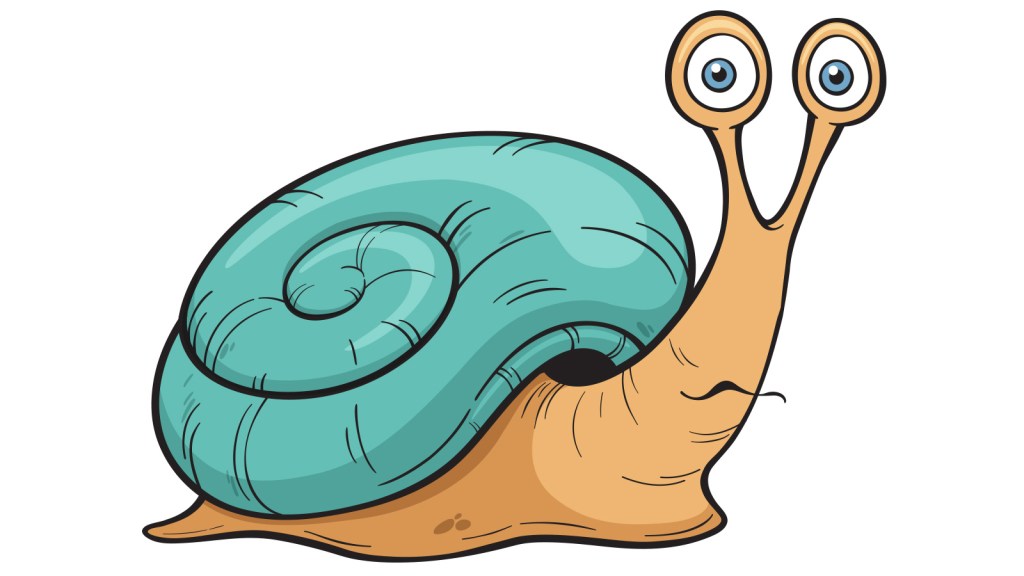 Snails already live in fear; now they’ve got climate change to worry about, too

It’s a well-known scientific fact that a human’s greatest fear is going to work only to realize you are, in fact, buck naked. A close second, however, is knowing that you are completely surrounded by creatures who plan to eat you as you go about your daily business. And while animals routinely show up for work nude, they are not immune to the whole fear-of-being-devoured bit.

This isn’t necessarily a bad thing. Fear is a big part of what makes an ecosystem tick. But add a little heat to the equation, and good healthy fear gets a lot less good and healthy, according to a new study by Professor Geoff Trussell at Northeastern University College of Science.

The study focused on Nucella Lapillus, a marine snail that makes up the middle of the food chain. These middle species have to balance their need to feed with that fear of being food. Animals that think there is something out there that would very much like to eat them, especially the more delicious animals — they take fewer chances and stay close to home (which I think we can all agree, is understandable — if I hail a cab, for instance, and there is already a bear in that cab, I will probably decide to stay where I am).

How will climate change affect the balance? When Trussell turned up the heat, the already stressed snails began to wither and lose weight, despite eating the same amount of food.

Angela Herring at news@Northeastern has more:

“You’ve got these ani­mals that are already burning a lot of energy because they’re wor­ried about get­ting eaten,” Trussell explained. “And then you throw on top of that the stress that’s imposed by tem­per­a­ture increases and even­tu­ally what you end up seeing is that the ani­mals struggle to make a living.”

The com­bined effects of pre­da­tion risk and warming seem to create even bigger chal­lenges for these middle species, which Trussell believes are inte­gral to the overall health of an ecosystem. The results, he said, sug­gest that the impacts of cli­mate change may be most sig­nif­i­cant in areas where the fear of being eaten is par­tic­u­larly impor­tant to com­mu­nity dynamics.

“Very rarely are species out there in iso­la­tion just dealing with tem­per­a­ture and its poten­tial increases. They’re inter­acting with other species as well and all the chal­lenges that they present, Trussell said. “So looking at how cli­mate is impacting these inter­acting species is what we really need to do if we’re going to under­stand the eco­log­ical con­se­quences of cli­mate change.”

The implications for conservation could be huge. A warmer ecosystem may still be able to support the same volume of creatures at the bottom of the food chain, but those on the next rung up will decline due to the double whammy of heat and horror, starting a domino effect on up the line.