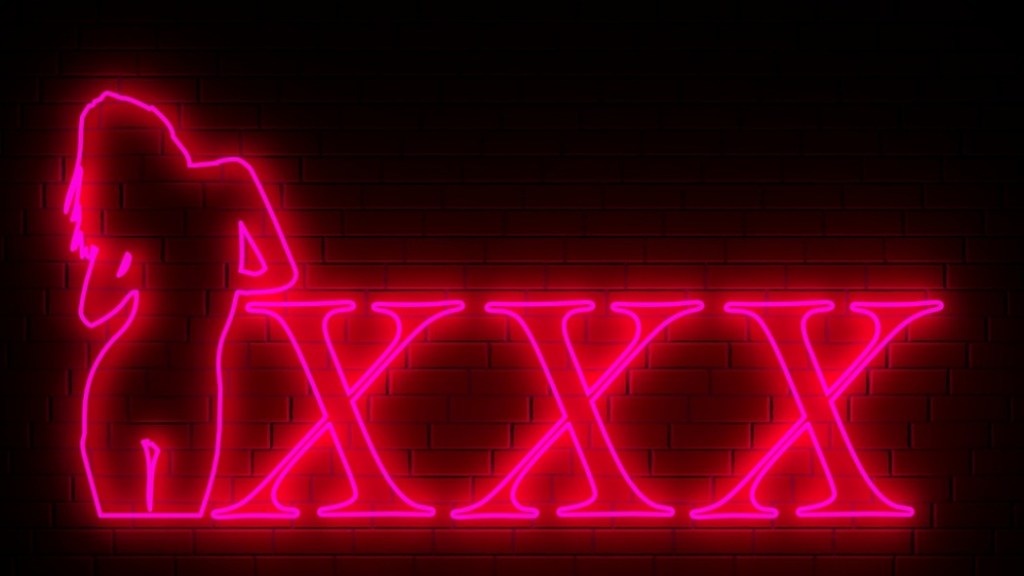 A strip club was left a sticky mess Thursday morning following yet another pipeline spill.

A geyser of an estimated 10,000 gallons of oil spewed 20 to 50 feet out of a 20-inch crude pipeline at 1 a.m., leaving an oily pool in an industrial swath of Northeast Los Angeles and sending two people to the hospital with nausea. Here’s more from the L.A. Times:

Crews were able to shut off the pipeline remotely, but by the time that was done, the spill had created pools of oil, some about 40 feet wide and knee-deep in some places.

“It looked like a lake,” [fire captain Jamie] Moore said. …

Firefighters were able to largely contain the spill after contacting a nearby cement company and using loads of sand to cordon off the oil with berms, creating a dam-like structure. Tanker trucks were then able to use hoses to suck up the oil from the resulting “lagoon,” Moore said.

Four businesses were affected by street closures, but none more so than the Gentleman’s Club, which was evacuated after it was flooded with crude. Pity whatever poor soul works as a janitor there.