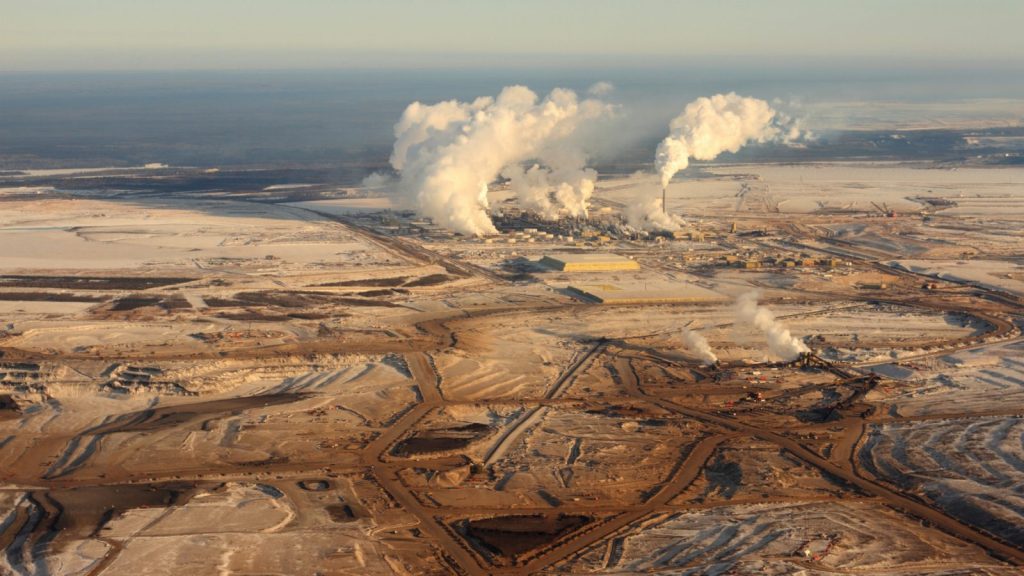 We already knew that Canadian tar sands oil is particularly damaging for the climate, but a new study reveals that the fuel is especially bad for human health, too.

The study, published last week in the journal Nature, found that the vapors produced by a sizable oil sands operation cause as much air pollution as a major city. When the vapor is released in the extraction process and exposed to sunlight, it mixes with other chemicals in the air to produce secondary organic aerosols, which are a competent of smog. Smog is particularly hazardous to both human and environmental health, and can exacerbate asthma and other respiratory problems. In China, a nation beset by smog, the pollution results in an estimated average of 5.5 years of reduced life expectancy.

The news about the dangers of Canada’s oil sands comes in the midst of another crisis besetting the industry: 80,000 oil workers were evacuated from Alberta’s Fort McMurray in mid-May after a massive wildfire threatened the area, and the shutdown of oil sands operations is costing businesses about a million barrels a day.

Canada’s prime minister Justin Trudeau has made climate change a priority of his administration, but the nation’s economy is still heavily dependent on oil production. And so while Trudeau has said he will use oil revenues to pay for the transition to green energy, that doesn’t mean Canada will give up on tar sands any time soon.

“To get there, we need to make smart strategic investments in clean growth and new infrastructure,” said the prime minister in March, “but we must also continue to generate wealth from our abundant natural resources to fund this transition to a low-carbon economy.”

The transition can’t come soon enough. As the study shows, exploiting those “abundant natural resources” is no good for the planet, or the people.