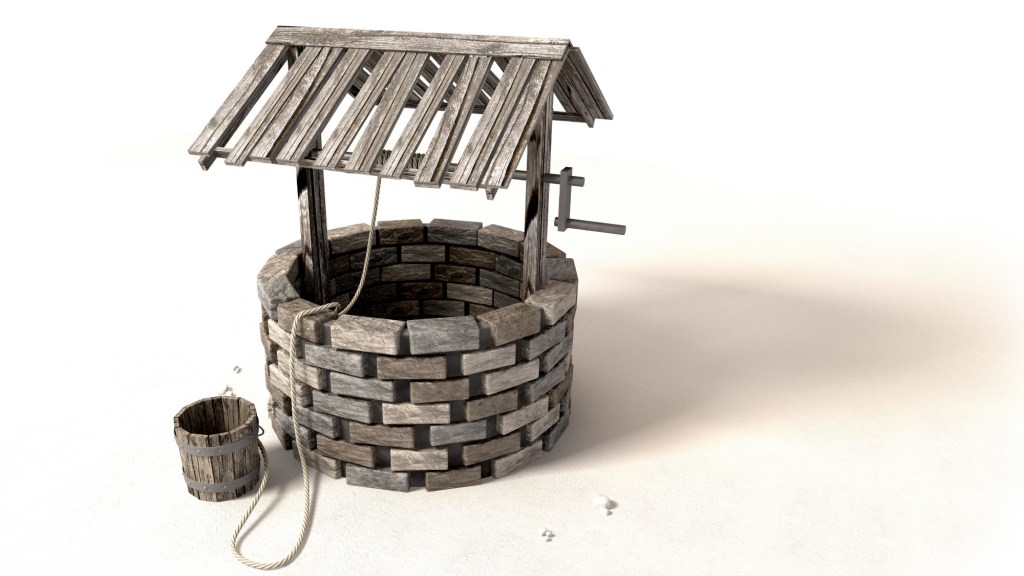 Environmentalists and residents of Parker County, Texas, were dismayed last year when the EPA dropped an investigation into complaints that fracking by Range Resources was contaminating local water supplies with methane.

As part of a legal settlement that got the EPA off its back, the company agreed to test well water in the city of Weatherford, where the complaints were centered. Sure enough, Range’s test results found minimal levels of methane in the water.

“According to the EPA, the sampling that Range Resources has completed indicates no widespread methane contamination of concern in the wells that were sampled in Parker County,” the agency’s inspector general wrote last month in a report requested by lawmakers.

But here comes the report’s kicker: “However, the EPA lacks quality assurance information for the Range Resources’ sampling program, and questions remain about the contamination.” In the report, the inspector general called on the EPA to evaluate the testing results being provided by Range Resources and to work with the state to “ensure appropriate action is taken” to address any methane and benzene pollution.

And now, less than a month after the inspector general’s report was published, Bloomberg has a disturbing new update:

When the U.S. Environmental Protection Agency declared that a group of Texas homes near a gas-drilling operation didn’t have dangerous levels of methane in their water, it relied on tests conducted by the driller itself.

Now, independent tests from Duke University researchers have found combustible levels of methane in some of the wells, and homeowners want the EPA to re-open the case.

The previously undisclosed Duke testing illustrate the complaints of critics who say the agency is reluctant to sanction a booming industry that has pushed down energy prices for consumers, created thousands of jobs and buoyed the economy.

The U.S. Geological Survey says water containing more than 10 milligrams per liter of methane is unsafe. Again from Bloomberg:

Range’s consultants found 4.2 milligrams per liter of methane in [one resident’s] water in a test taken in mid 2012, and 20 milligrams in November 2012. Duke’s tests a month later found a value of 54.7.

The newly disclosed findings have the Natural Resources Defense Council calling, again, on the EPA to properly investigate the contamination of water supplies and protect water from frackers. From a blog post by the NRDC’s Amy Mall:

EPA should reopen its investigation and follow up on all of the IG’s recommendations without haste. Unfortunately, this case in Texas is part of a larger, troubling trend we’re seeing at EPA; the agency also dropped high-profile fracking investigations in Pavillion, Wyoming and Dimock, Pennsylvania. EPA needs to re-open these cases also.

Obama is a fan of fracking, because it’s helping the country meet more of its own energy needs. But at what cost? The EPA should at least be trying to find out.