Tough love: Can a local leader save the EPA's troubled southeast region? 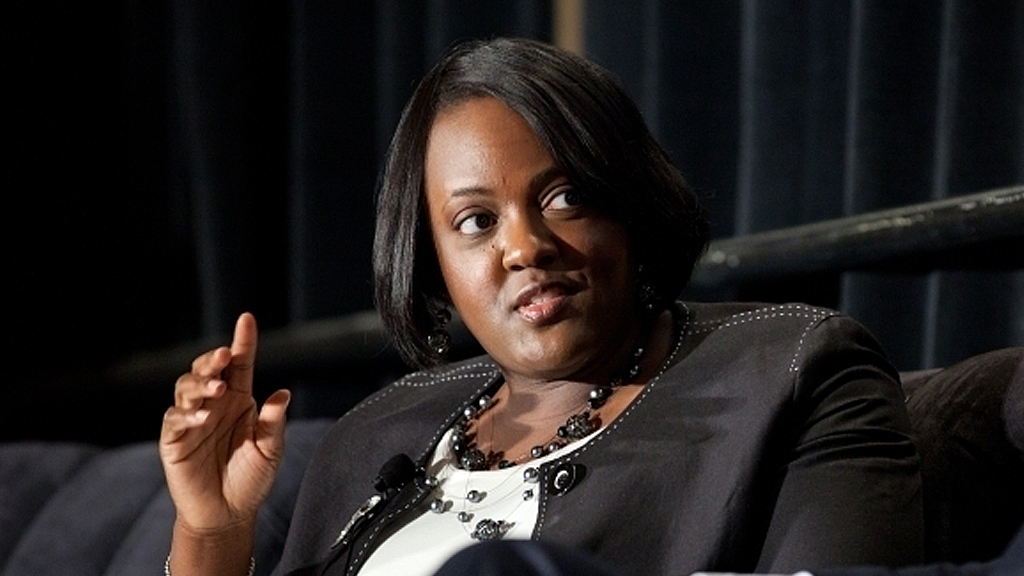 Tough love: Can a local leader save the EPA’s troubled southeast region?

Last week, the Environmental Protection Agency (EPA) picked Heather McTeer Toney, a former Mississippi mayor, as the new director of its historically troubled southeast region. This region (Region 4 out of EPA’s ten regional jurisdictions) not only contains many of the “energy apartheid” states where people of color appear unnecessarily locked out of the benefits of renewable energy, but is also where racist policies are persistent and pervasive. It’s also the region where environmental justice advocates have, in the past, had the most beef with decisions about allowing factories and power plants to be built near poor communities and communities of color.

“Many of the bad facility siting and permitting decisions result directly from deals and compromises made between Region 4 and state and local governments — often at the expense of and over the opposition of African American residents,” wrote environmental justice historian Robert Bullard back in 2009. “It is no accident that the modern civil rights movement and the environmental justice movement were born in the South.”

Some of that was addressed when Gwendolyn Keyes Fleming, a former district attorney for Dekalb County in Georgia, was appointed the first black administrator to lead Region 4 in September 2010. The change in leadership was obligatory: For almost 40 years, Region 4 was led by a white director despite the fact that the largest concentration of the nation’s black population resides in these states, as does the fastest growing Latino population.

A couple months after Keyes Fleming’s appointment, a group of environmental justice leaders and residents of over-polluted communities handed her an 11-point “call to action.” Among their demands were reforms to the siting and permitting processes Bullard mentioned above, the removal of coal ash waste from landfills in Alabama’s impoverished “Black Belt” region, and a timeline for how the new administrator would facilitate a “speedy repair” of the broken relationship between EPA’s Region 4 office and environmental justice communities.

While there’s only so much speedy work that could be done in undoing almost 40 years of poor protection policies, there were glimmers of progress, like the environmental justice conference Keyes Fleming helped stage in Atlanta in 2012, which put grassroots organizers in direct contact with high-ranking EPA officials. It wasn’t exactly the revolution, but it was something that would have been hardly entertained in the earlier region 4 regimes.

Keyes Fleming is now chief of staff for the EPA’s new chief administrator, Gina McCarthy. As for her successor, McTeer Toney, Bullard called her a “a good pick,” when asked by email. He was also pleased that EPA went with someone from outside the Region 4 seat in Atlanta.

“We need someone from the outside who is not timid or shy about challenging the status quo and ‘good old boy’ system that has allowed too many low-income and people of color communities to be poisoned in these southern states,” Bullard told me.

Before this, McTeer Toney served as Greenville, Mississippi’s first African American and first woman elected mayor, and as executive director of the Center for Excellence in Student Learning at Mississippi Valley State University. Like Keyes Fleming before her, she’s an attorney with no explicit environmental background — though she did serve as chair of EPA’s local government advisory committee from 2010 to 2012.

This kind of thinking and recruiting outside the green box is a thoughtful approach to addressing the kind of public health and environmental protection disparities that have reinforced inequality for decades. The problems facing the southeast region are steeped as much in poverty and racism as they are science.