The little island that could is going 100 percent renewable 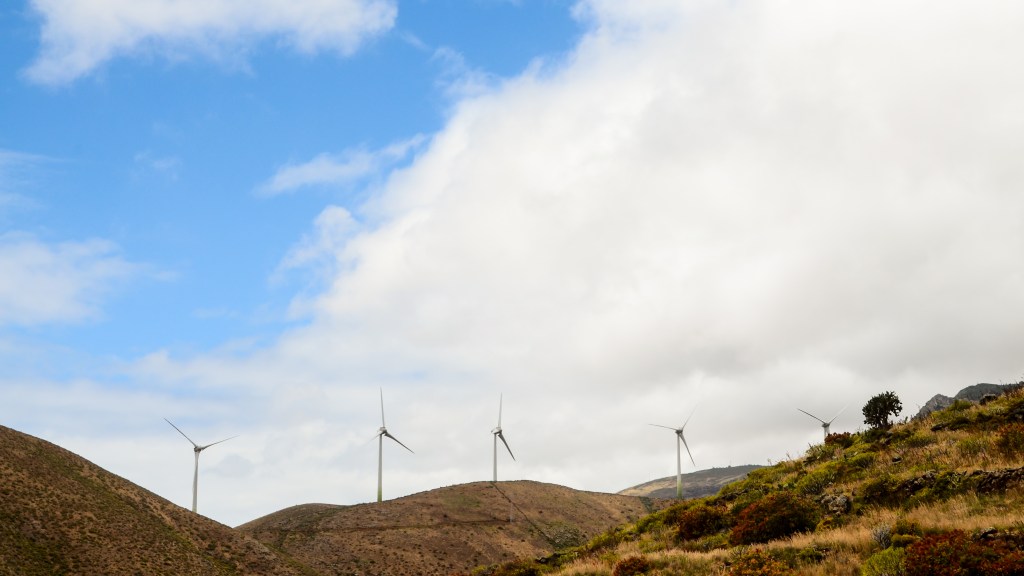 The little island that could is going 100 percent renewable

Europeans thought the tiny island of El Hierro was the end of the world before Cristobal Colon sailed to that other hemisphere. Now it’s the beginning of a post-fossil energy world.

One of Spain’s Canary Islands off Africa’s coast, El Hierro is an active volcanic landmass too remote to hook up to the motherland’s electricity grid. Until recently, 6,600 tons of barged-in diesel were burned each year to generate power for the island’s 10,000 residents.

But today, El Hierro stands mere months away from its goal of 100 percent renewable electricity — thanks to a wind farm that stores excess energy in a connected water turbine system. NPR’s Lauren Frayer tells the story:

This past summer, El Hierro inaugurated the Gorona del Viento power plant, a $110 million wind and water turbine farm. By the end of this year, the plant will generate all of the island’s energy needs of up to 48 gigawatt hours per year.

The plant consists of five big industrial windmills and two lakes. On windy days — and there are plenty — the windmills harness the Canary Islands’ Atlantic gusts. When production exceeds demand, such as at night, excess energy is used to pump water from a sea-level lake up into a natural volcanic crater half a mile uphill.

When the wind dies down, the water is released down through a pipe connecting the two lakes. On its way, it passes through turbines, which generate hydro-power.

Everything is connected with sensors so that within five seconds of the wind dying down, the hydro portion of the plant kicks in. For island residents, the lights don’t even flicker.

The technology used in both the wind and water portions of the plant is simple, but El Hierro is the first to combine the two components, says Juan Manuel Quintero, an engineer who serves on the board of the Gorona del Viento plant.

Next up for the little island that could? Completing the transition to energy independence by making every car on El Hierro electric by 2020.