The right now wants a “Clexit,” because Brexit went so well 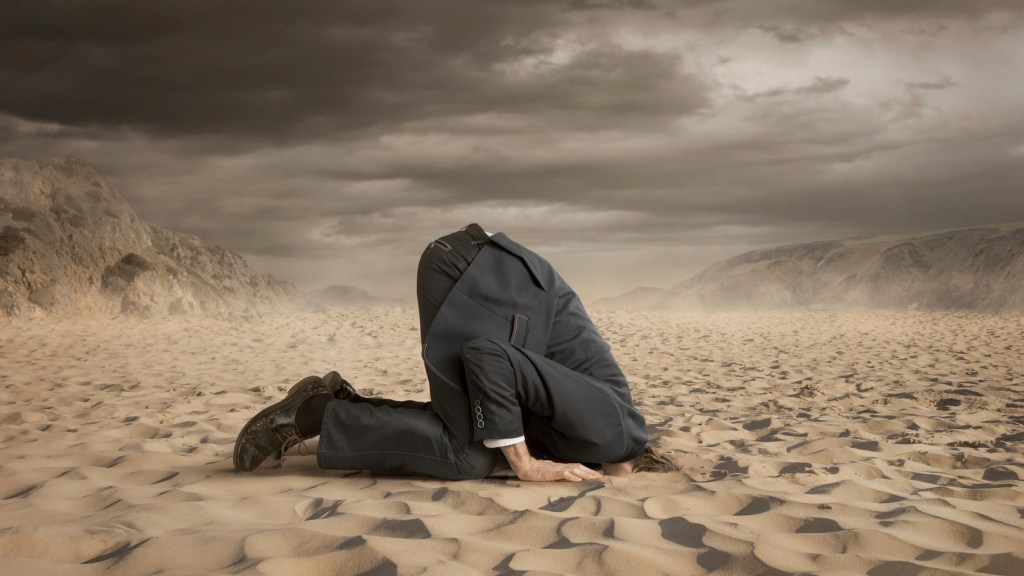 The right now wants a “Clexit,” because Brexit went so well

Inspired by Brexit, Britain’s regrettable decision to leave the European Union, Australian climate-change denier Viv Forbes and pals like Marc Morano have a new project: Clexit. Get it? Like Brexit but with a C, and a new slogan: “Leading the great escape.”

The group’s mission, according to their founding statement, is to stop the landmark global climate treaty designed to slow carbon emissions.

“If the Paris climate accord is ratified, or enforced locally by compliant governments, it will strangle the leading economies of the world with pointless carbon taxes and costly climate and energy policies, all with no sound basis in evidence or science,” Clexit’s website states. “These destructive policies are already killing real industry while enriching the huge artificial and parasitical climate-change industry.”

If economics are their concern, the founders of Clexit may well remember that Brexit has hardly been good for the economy — UK leaders resigned, markets dived, bank lending fell, and British industries contracted.

Nixing the Paris accord would be even more costly in the long-run: Doing nothing about climate change could cost the global economy anywhere between $2.5 to $24 trillion.

Then again, reality was never a strong suit for Brexit campaigners and climate deniers. But, hey, at least the name is cute.