The United Arab Emirates has a plan to make it rain: Build a mountain 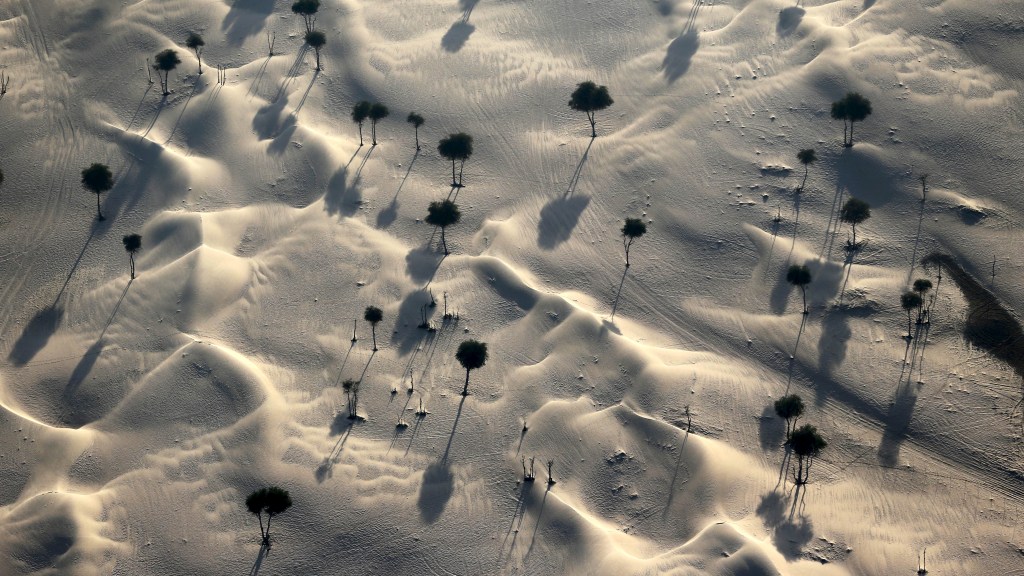 The United Arab Emirates has a plan to make it rain: Build a mountain

The United Arab Emirates — home to the world’s tallest building, ATMs that dispense gold bars, and a ski resort in a shopping mall — has a water problem. Average precipitation in Dubai, UAE’s most populous city, is less than four inches a year, and summer temperatures regularly hit 113 degrees. Dubai, however, is rich in both cash and ingenuity, which are big components of its latest solution to the water problem: A man-made mountain.

The Washington Post reports that the UAE is exploring the possibility of building a mountain to increase rainfall. Crazy? Maybe, but physics says there’s some rationale there: Mountains push moisture-laden winds upwards, cooling and condensing water in the air and turning it into rain.

As the Post notes, building a mountain isn’t the first rain-making project UAE has looked to: In March, shortly after several attempts at cloud seeding — a technique by which dry ice or silver iodide aerosols are injected into clouds — over 11 inches of rain fell in the UAE in less than 24 hours, causing widespread flooding.

So far, according to the Post, UAE has invested $400,000 in the rain mountain concept. But the eventual cost would be much, much greater — maybe too great even for the hugely wealthy UAE: Estimates to build a mountain in the Netherlands several years ago were as high as $432 billion.