There’s no doubt about it: The climate crisis is scary. Have you read The Uninhabitable Earth yet? My sister made the mistake of reading it before bed recently and then had an “apocalypse dream” where she was “one of the remaining humans scrounging for life in a destroyed suburbia.”

So it shouldn’t come as a surprise that climate change has brought us a ghoulish vocabulary. Scientists and journalists alike are talking about the effects of global warming in frightening terms. In the spirit of the Halloween season, here’s a sampling of some of the spookiest. 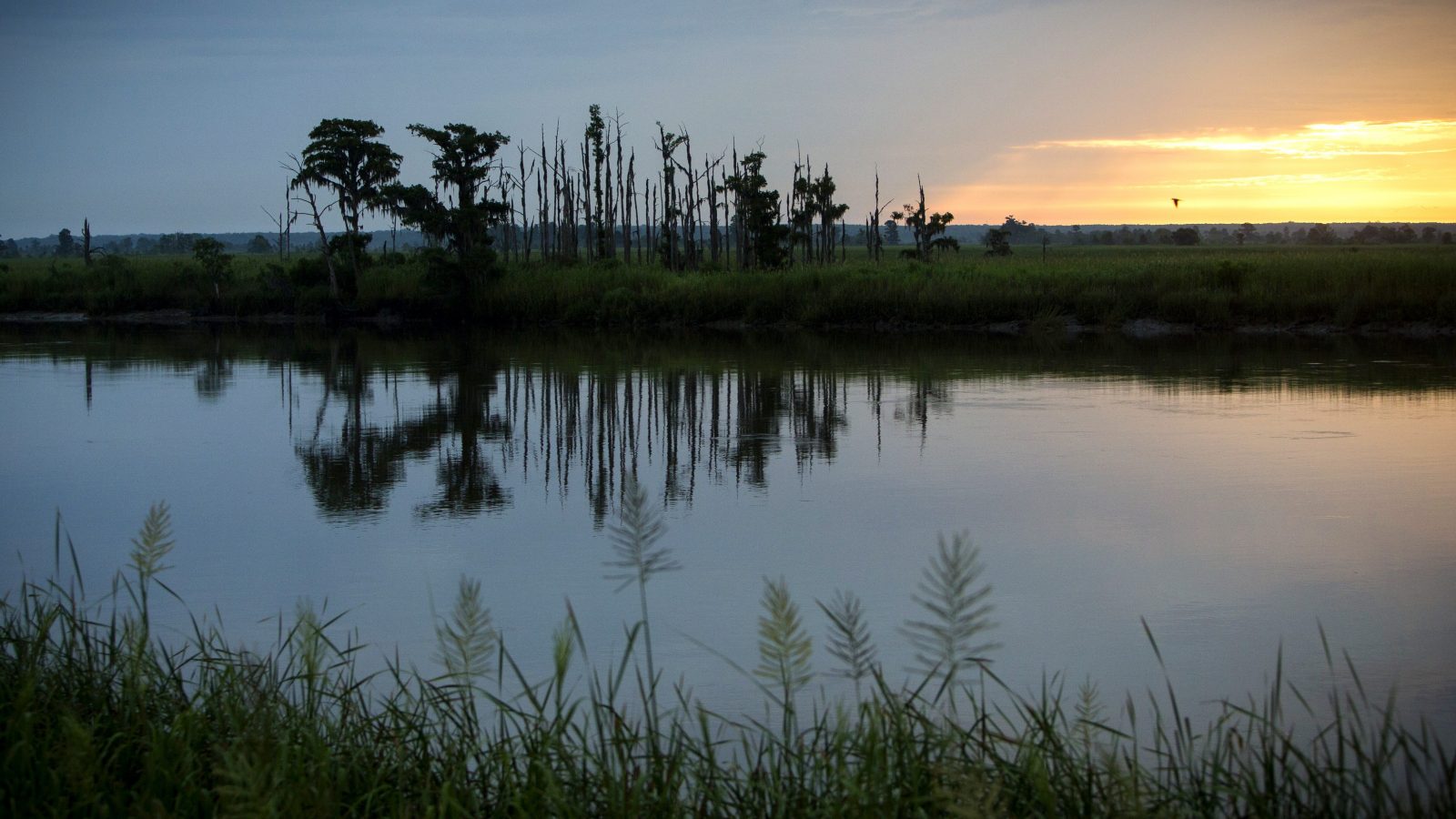 A ghost forest near the Savannah River in Georgia. AP Photo / Stephen B. Morton

Along the East Coast, encroaching saltwater is killing trees at their roots and turning wooded areas into marshes. Dead trees are left wading in the Chesapeake Bay, sometimes turning a ghostly shade of white.

These arboreal graveyards are called “ghost forests.” No joke, that’s the technical term used in academic papers. They’re becoming more common, quietly snuffing out trees from Louisiana to southern Canada. Scientists are starting to study their progression in earnest.

Yes, fires that just won’t die is a real thing, as if Alaska didn’t have enough problems already. It all starts when a wildfire hibernates over the winter. The embers continue smoldering in the roots of old-growth trees for months, sealed in by a thick layer of moss and snow. Come spring, the ground thaws, and the fire roars back to life aboveground.

In science-speak, this is a “holdover fire.” And after a worse-than-normal wildfire season in Alaska, foresters are expecting that zombie fires could be a problem next spring. 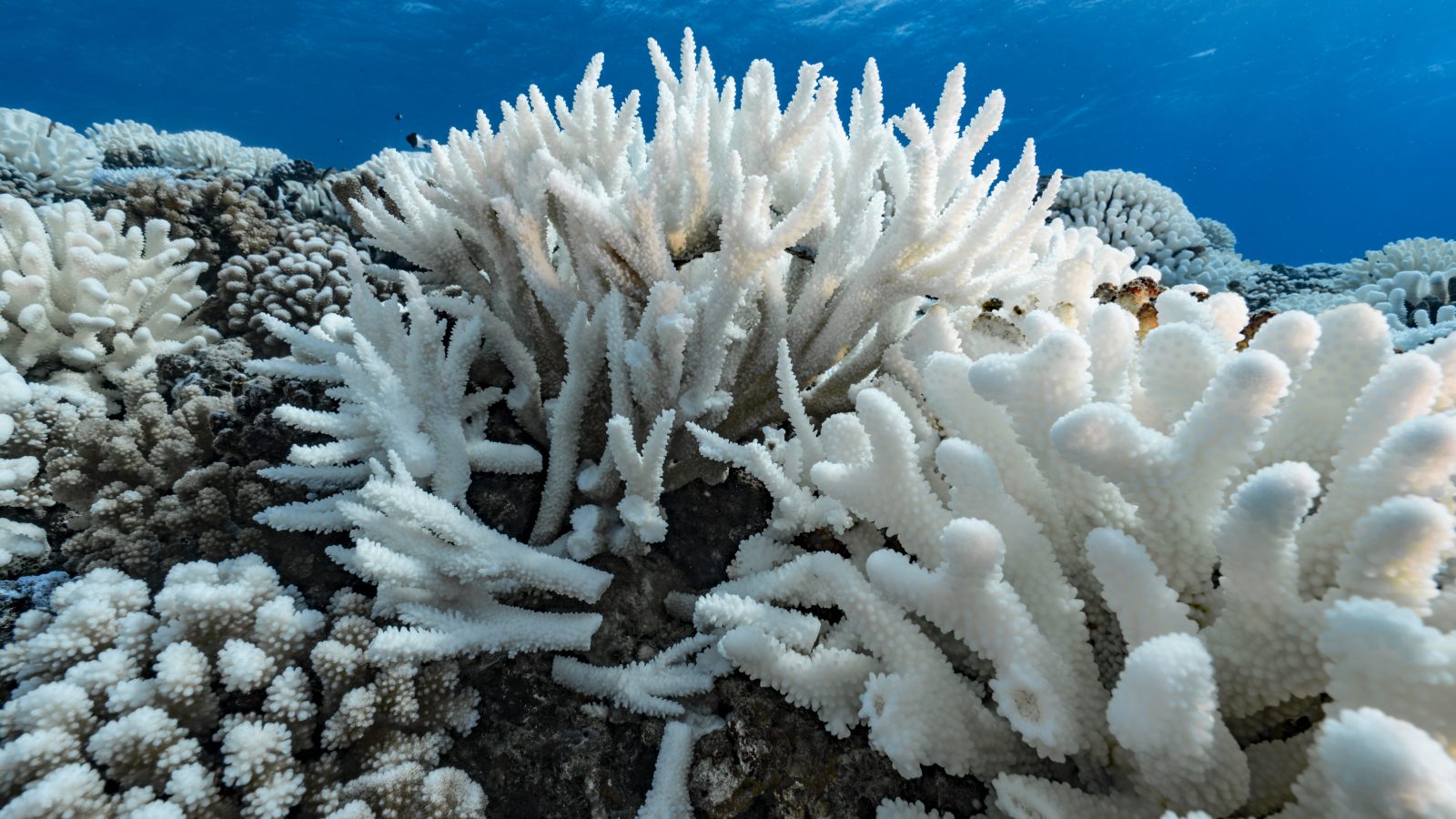 You’d be hard-pressed to find a creature more susceptible to global warming than corals. When an underwater heat wave strikes, it can lead to massive “bleaching events” that transform a coral reef’s rainbow of colors into monochrome white.

OK, “coral skeleton” is really just the word for the calcium-carbonate foundation of corals. But it also happens to be a fitting description for the underwater necropolis of a bleached reef.

I’m sorry to inform you that diseases can come back from the dead. Consider the anthrax outbreak in remote Siberia in 2016. Scientists suspect that the bacteria came from the carcass of a reindeer, buried for decades in permafrost, that resurfaced as the frozen soil thawed.

The Arctic is warming at double the rate of the rest of the globe, and it’s filled with all sorts of frozen matter that’s beginning to rot. Because ancient pathogens can survive for tens of thousands of years in ice, scientists are fretting about so-called “zombie diseases” that might reappear in the coming years. Rat experts are also worried that climate change could encourage a comeback of the bubonic plague since warmer temperatures are hospitable to rats and the plague-carrying fleas they host.

One final piece of spooky trivia: Climate-charged hurricanes may be making some spiders more aggressive. When a hurricane hits, Type A spiders often fare better in the chaos than their calmer cousins, according to a recent study in Nature Ecology & Evolution. Maybe they can do us a favor and snack on the growing army of disease-carrying ticks.

Can this company build a better carbon offset?