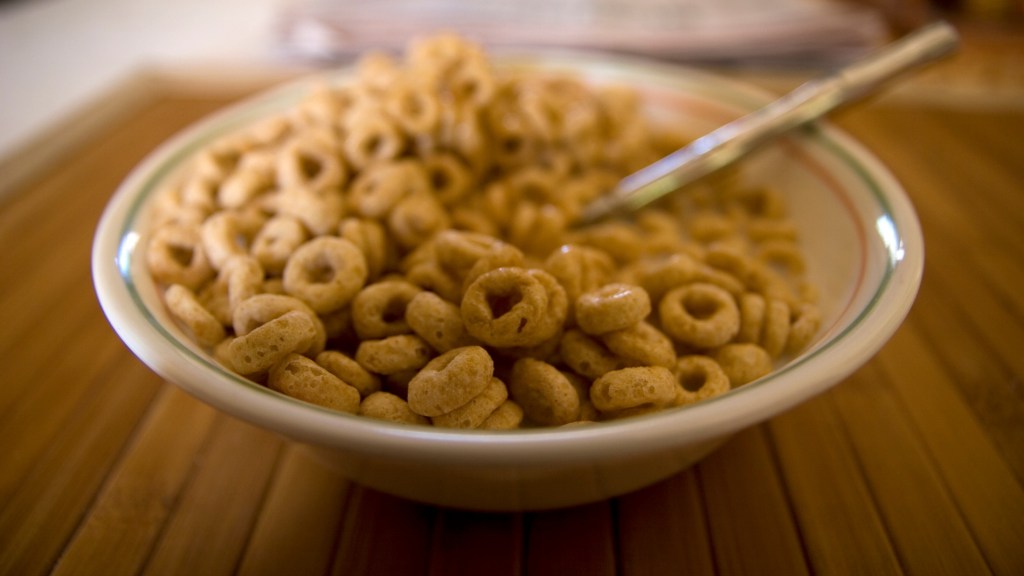 A few months ago, the international food manufacturing giant General Mills was branded a “clear laggard” by climate activists for not doing enough to cut its carbon footprint. Oxfam International accused the company of dragging its feet on reducing so-called “scope 3” greenhouse gas emissions — those not directly controlled by the company, but essential in making its products; for example, emissions from a farm contracted by General Mills to grow the oats that eventually wind up in your cereal bowl. Oxfam also faulted the company for not using its clout to engage directly with governments to “positively influence climate change policy.”

The policy states unequivocally that General Mills believes that climate change is a big threat to global food security and its future business model:

As a global food company, General Mills recognizes the risks that climate change presents to humanity, our environment and our livelihoods. Changes in climate not only affect global food security but also impact General Mills’ raw material supply which, in turn, affects our ability to deliver quality, finished product to our consumers and ultimately, value to our shareholders.

Here are the key points of General Mills’ announcement:

In another big step, the company also announced Monday that it will join Business for Innovative Climate and Energy Policy “to advocate more closely with policy makers to pass meaningful energy and climate legislation,” according to the company. The group of 31 companies (including big guns like eBay and Starbucks) is run by the nonprofit Ceres, and is designed to help businesses directly lobby policymakers on issues like renewable energy, green transportation, and pollution controls on power plants. Ceres also campaigns to get companies and investors to adopt more sustainable environmental practices.

Oxfam spokesperson Ben Grossman-Cohen believes that his group’s campaign helped motivate General Mills to make the changes. “It is in General Mills’ business interest to address climate change,” he wrote to me in an email. “But there’s no doubt that the public outcry helps ensure that the company’s efforts are as robust as they can be.”