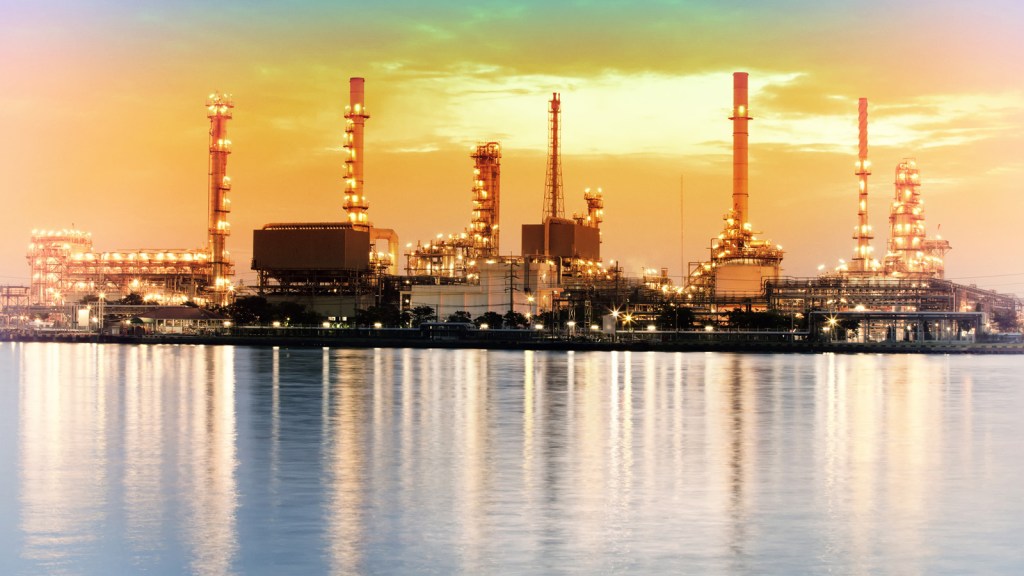 I pointed out last week that the major oil companies are actually much more willing than Republican politicians to admit the reality of climate change. I offered a few explanations as to why, but left out an important one: If you’re in business, you simply cannot afford to ignore the effects of climate change. The oil industry in particular builds expensive infrastructure, and its scientists and engineers use the best available science to design, situate, and manage that infrastructure. After all, you cannot make smart plans to exploit newly accessible Arctic oil if you don’t admit that the polar ice cap is melting.

Here’s an ironic case in point, via the Sierra Club’s blog: An oil refinery in Delaware is asking taxpayers to pay for protecting it from rising sea levels. The refinery is on the waterfront, and rising tides and extreme storms could threaten it. The federal Coastal Zone Management Act provides grants to states for projects such as building out natural barriers, like dunes, to protect against storm surges. Delaware has such a program in place. And now the oil refinery, after contributing to climate change for more than 50 years , is coming with its hand out. Amy Roe, conservation chair of the Sierra Club’s Delaware chapter, writes:

In Delaware, severe storms are eroding the shoreline and affecting homes and businesses up and down the coast — including the business of an oil refinery. The functioning of the Delaware City Refining Company property just south of New Castle, a division of PBF Energy, is threatened by increasing extreme weather. In other words, climate disruption is hitting the doorstep of its source.

The refinery has tried to get help, submitting an application with the Coastal Zone Management Act seeking shoreline protections due to “tidal encroachment” — which is one way of saying sea level rise.

“The extent of the shoreline erosion has reached a point where facility infrastructure is at risk,” says the permit application from the company.

Roe goes on to argue that this facility is a particularly bad actor even by the standards of oil refineries since it is refining dirty tar sands oil. Moreover, its proposal could direct more storm surges toward Delaware City, the adjacent town.

Delaware City Refining Company and PBF did not respond to my messages requesting comment. But give credit where it’s due: What they lack in shame, they make up for in chutzpah. And at least they aren’t denying climate science!