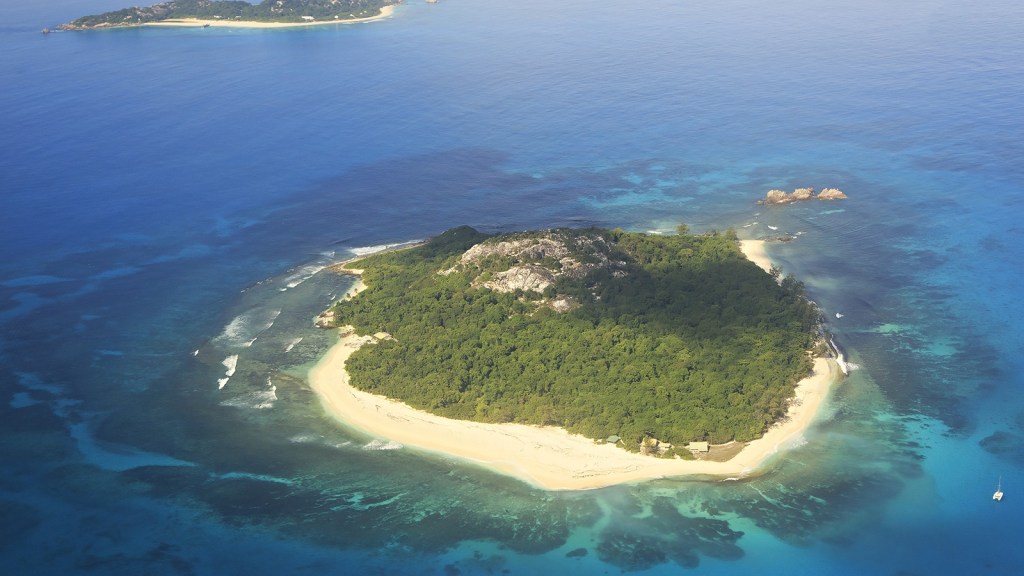 The Seychelles, a small island nation in the Indian Ocean, did something pretty big.

Last month, the country of 115 islands agreed to protect 30 percent of their ocean territory, and in return a foreign investor group, the Paris Club, will cancel $30 million of Seychelles’ debt.

It’s quite a deal, and it comes with big potential perks for the planet. Marine reserves are one of the major ways we’ve seen countries take action to protect their natural resources in recent years. The 154,000 square miles of ocean named in the Seychelles deal will be protected, with a large area designated as a no-fishing zone, which means fish will get bigger and more abundant, while sensitive habitats like coral reefs will be protected from some damaging fishing practices. It will be the second-largest marine reserve in the Indian Ocean.

Here’s more lingo, from the Nature Conservancy, who brokered the deal:

All benefits supported by the debt restructuring will support adaptation to climate change through improved management of coasts, coral reefs, and mangroves. The financing will promote implementation of a Marine Spatial Plan for the entire Seychelles Exclusive Economic Zone, a territory approximately 3,000 times the size of their land mass. The deal will also ensure approximately 400,000 km2/98.9 million acres (an area larger than the size of Germany) will be managed for conservation as marine protected areas (MPAs) within five years.

Low-lying island nations like the Seychelles depend on, and are at the mercy of, the seas. The Seychelles’ economy is based on tourism and tuna-fishing — meaning it’s in their best interest to preserve the coral reefs and species that surround them, while they also have a significant financial incentive to catch more and more fish.

Now the country has an immediate benefit from making a decision that will benefit them in the long term — a luxury many developing countries don’t get. Often mired in debt to foreign developers, these nations can find it difficult, if not impossible, to build an economy that’s financially or ecologically sustainable, according to Climate Home:

For Seychelles president James Michel the deal is a victory that could help the country break a cycle of loans and ever-higher interest payments.

“Through this debt exchange, we shall be better able to protect our oceans, create opportunities for artisanal fishing, reduce our foreign exchange payments, and keep more money within our economy,” he said.

Trading the protection of valuable natural capital for actual capital seems like an obvious move — though of course it has some complicated financial tradeoffs. To which I say: Tradeoffs, fine, those are a part of life. The big news is that governments and NGOs are finally coming around to the idea that the environment and the economy are part of the same ecosystem.

Want more wonk? Check out this interactive explainer, from NatureVest: