To stop massive wildfires, we're going to have to change our strategy 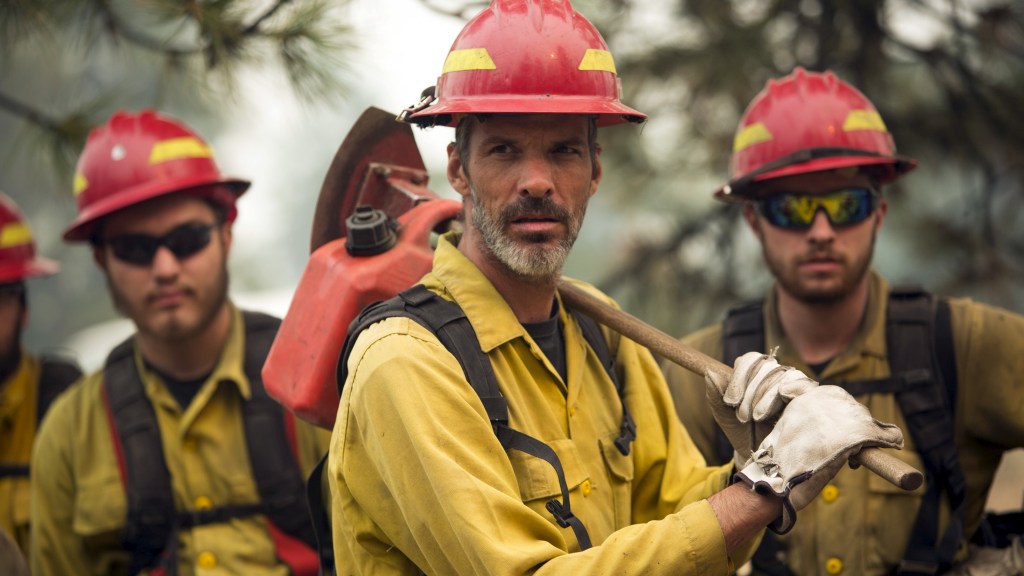 Members of a handcrew prepare to head out during the Okanogan Complex Fire in Washington. REUTERS/Jason Redmond
Climate & Energy

To stop massive wildfires, we’re going to have to change our strategy

Even if you don’t live in a state that’s currently burning, you’ve probably heard about the massive wildfires across the country: More than 1,200 firefighters are fighting one huge, hellish blaze in Washington. A 100-foot “firenado” sprouted in Boise like something out of a straight-to-DVD movie. California has seen more than 5,000 wildfires in this year alone. It’s one of the worst fire seasons in history.

It’s also, however, the new normal, according to Char Miller writing in The Guardian:

Temperatures that spike above long-held norms, record-breaking low-humidity levels, multi-year droughts, tinder-dry vegetation and fierce winds are among the factors fueling these new, more massive infernos. The sooner that firefighting agencies, public officials, policymakers and citizens acknowledge the impact that climate change is having on the frequency, intensity, duration and behavior of fire, the sooner that they will begin to develop new responses to wildland fire in the US west.

Doing so will mean admitting that climate change is also disrupting the capacity of firefighting organizations to respond. They were created to snuff out fires based on what were perceived to be static weather patterns – the old normal.

Today’s powerful conflagrations have also exposed the conceit that we must fight all fires, everywhere. That commitment is made doubly dangerous given how dried out the US west has become due to the mega-drought that has been wracking the region since 2010.

Factoring climate change into our calculations about what fires we’re able and not able to fight will be a hard concession for firefighters and the public to accept. Still, we will have to let some fires burn, particularly those distant from populated areas.

Miller’s sentiments are echoed by Kyle Dickman, a former hotshot firefighter and author of On the Burning Edge, an account of the 2013 Yarnell Hill fire that killed 19 Granite Mountain hotshots. In the Washington Post, Dickman looked at how the history of land management has contributed to where we are now:

What’s different about today’s fires is the intensity with which they’re burning. One reason is that fire suppression has changed Western forests. Take the ponderosa stands of the Southwest: Historically, low-intensity blazes, ignited by lightning or indigenous peoples, burned every five to 10 years, thinning the forest of young saplings and brush and leaving just 150 large trees per acre. Today, in the absence of flames, those stands are choked with as many as 1,200 trees per acre — too thick to walk through without risking a branch in your eye.

So what’s there to do about it? Temperatures will continue to climb, after all, and we’ll likely see more extreme drought and fire as they do. And with a massive fire, Dickman writes, “firefighters have as much ability to control a wildfire as the National Guard does to stop a hurricane.”

We can’t stop a hurricane, so we have to learn to live with it. According to Dickman, that means smarter land management. It means preparing structures and setting contingency plans. It means prescribed burns and allowing fires to thin out trees and brush despite all of our instincts screaming to put out the blaze. And scarily enough, that’s what it means to deal with the new normal.