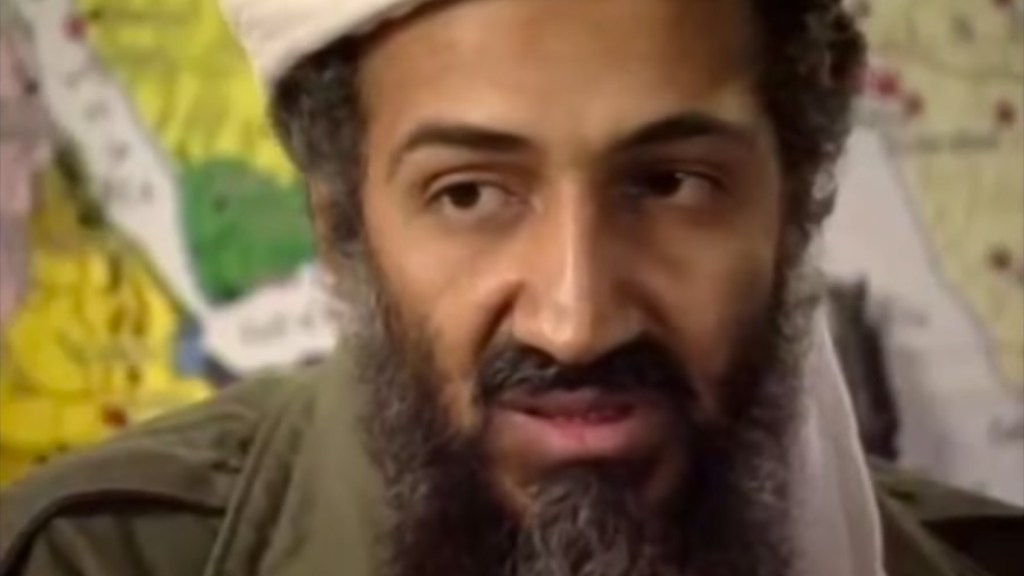 On Wednesday morning, the Office of the Director of National Intelligence released a trove of newly declassified documents discovered during the 2011 raid on Osama bin Laden’s compound. Among the many letters, videos, and audio recordings is an undated document apparently written by bin Laden discussing the “massive consequences” of climate change, a phenomenon he describes as having more victims than wars.

The newly released document is very similar in content and language to a recording released in 2010, in which the Al Qaeda leader expounded on climate change and criticized the international community’s lackluster relief efforts in response to flooding in Pakistan. The speech, about 11 minutes in length, was accompanied by a video compilation that included images of natural disasters and bin Laden.

In the document, bin Laden calls attention to the fate of Pakistani children, who, he says, had been “left in the open, without a suitable living environment, including good drinking water, which has exposed them to dehydration, dangerous diseases, and higher death rates.” He also laments that “countries are annually spending 100 thousand million euros on their armies” while failing to address the humanitarian crisis in Pakistan.

This was not the only time bin Laden spoke about climate change. In a different letter between bin Laden and senior Al Qaeda leaders — also seized during the 2011 raid and written about by Foreign Affairs in March — bin Laden remarked on a study about climate change and asked his associates to send it Al Jazeera. In 2010, Al Jazeera obtained an audio recording of bin Laden criticizing the “industrial states,” the United States among them, for contributing to climate change.

Read the full text of the undated letter below: