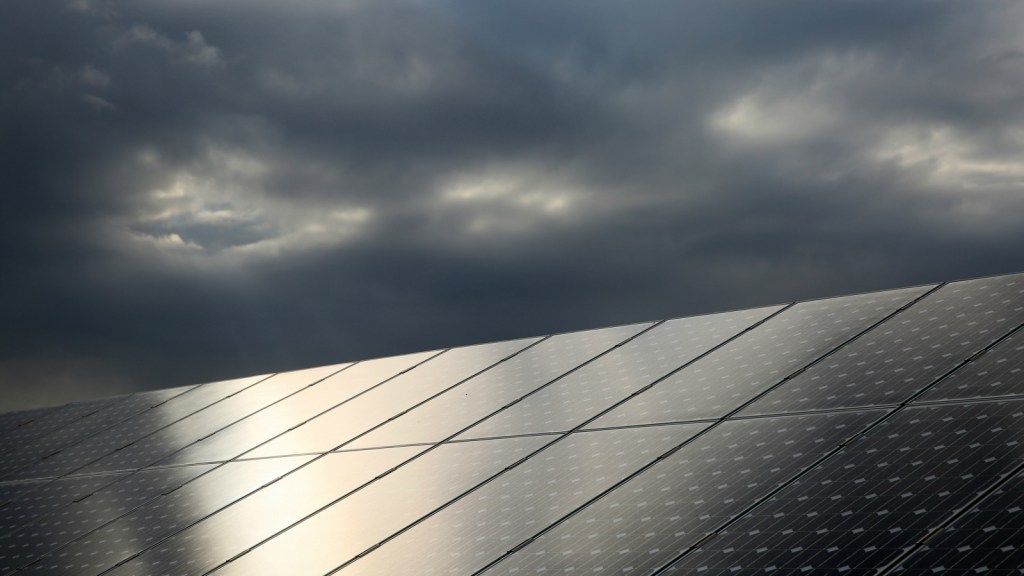 The U.S. Chamber of Commerce is the latest conservative group to start spreading anti-solar messages. In an email sent to supporters on Wednesday, the chamber attacks net metering, a policy in place in many states that pays people with solar panels on their roofs for the electricity they feed into the grid. The group also posted a video on YouTube last week making its anti-net metering case. This is fairly new territory for the chamber, according to energy regulation experts.

In its email, the group warns: “While your neighbor is receiving a credit (in the form of a reduced electricity bill) for putting excess energy back on the electricity grid, these outdated net metering policies overlook the costs to use, maintain, and update the grid. So, who is actually paying those costs? You — and everyone else!”

There is actually some truth to this. But the problem with the chamber’s analysis is that it ignores the positive effects of rooftop solar — most importantly, that it reduces the need for dirty, fossil fuel-based energy that causes air pollution and worsens climate change.

Here’s a more fair way to paint the situation: Electric utilities are using outdated technologies that poison our air and destabilize our climate. Who is actually paying for those costs? You — and everyone else!

We reported on Tuesday about the utilities’ trade association, the Edison Electric Institute, feigning concern for consumers who could be ripped off by unscrupulous solar companies. The Chamber of Commerce’s new campaign takes a different approach by heaping blame on solar consumers. But it’s all part of the same big effort by conservative groups and dirty energy companies to kneecap the solar industry, any way they can.