Wait, who says people of color don't care about the climate? 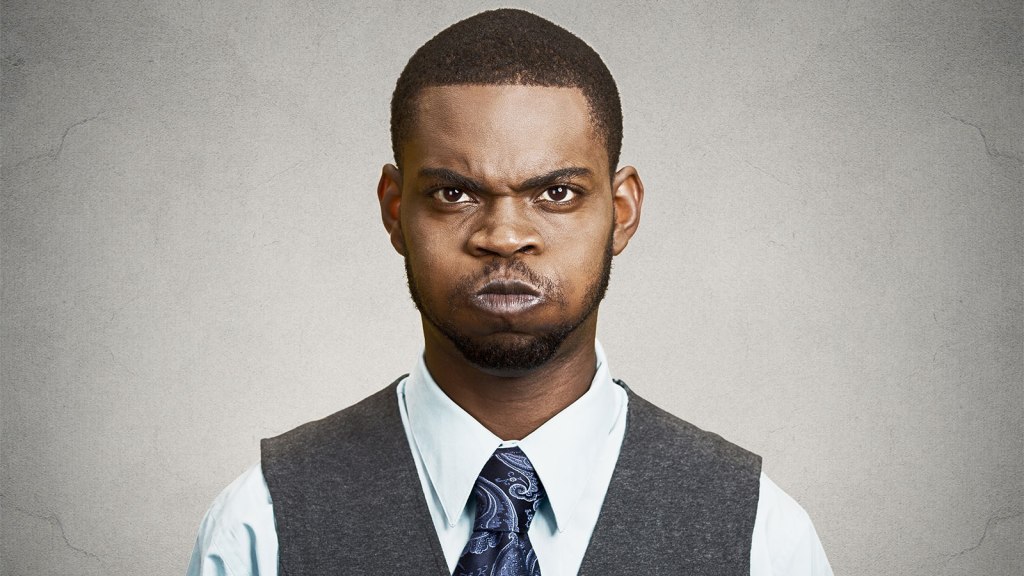 Wait, who says people of color don’t care about the climate?

Black and Latino voters don’t care about climate change. Or, that’s what two new studies would have you believe.

The American Coalition for Clean Coal and Electricity, the National Black Chamber of Commerce, and the U.S. Hispanic Chamber of Commerce hired the polling company Paragon Insights to conduct online interviews with 2,000 “Hispanic” registered voters, and roughly 2,300 registered black voters. The questions gauged both racial groups’ general feelings about politics as they head to the voting booths, but with more than a few questions specifically about the Obama administration’s new carbon regulations and energy costs. Their results:

It wasn’t all glum, the polling also found that “a majority” of African American and Latino voters say Obama’s climate change regs are important. But really, these polls tell us nothing. They might help create some good talking points for the commerce chambers to feed to the conservative candidates they finance, but there is no real knowledge to ascertain from these surveys, especially when it comes to race.

I can point to a few polls that provide the opposite results of what Paragon found. I wrote about one back in January, conducted by the polling company Latino Decisions. The researchers also targeted Latinos in North Carolina, Florida, and Colorado — all battleground states — on this issue a few weeks ago by phone, asking them:

Far more said they were likely to support a candidate who favored reducing pollution in every state.

So which poll is correct? Do Latinos love or hate climate regulations? Well, much of the answer is based on how the question is framed. While Latino Decisions’ question focused on pollution, Paragon focused on pocketbooks. For Paragon’s stats that say six out of 10 voters want lower energy prices instead of new climate change regs, the question was: “Would you prefer to see the Obama Administration focus on keeping energy prices low or issue new regulations to combat climate change, regardless of how much electricity prices might increase?” As if we need to choose between one or the other.

They’re very different asks: Do you want a candidate that supports fighting pollution? Or the one who thinks that’s bad for business? Or the one who wants to keep energy prices low? And they all tell us nothing about how Latino people think about these issues on a daily basis. Same goes for black people. Perhaps the answer to all these questions is “Yes,” simultaneously. Black and Latino voters want our government to fight pollution, and to keep energy costs low, and to bring new climate change regulations.

What matters is what’s behind the ask and how it’s asked. If you pose the question like a game of Would You Rather? then you’re forcing people to think about these issues in ways that they’re probably not doing regularly. If providing multiple choice questions and your answer options are presented in ways that suggest each is mutually exclusive of the others, when they’re not, then you’re doing more to obscure truth than bring it to light.

In Paragon’s case, two questions asked black/Latino voters to rank the importance and impacts of a number of issues ranging from jobs, education, income inequality to climate change (racism was curiously left out). But the framing assumes that climate change can’t or won’t impact the jobs, schools, and wealth for these populations. I guarantee you that people of color who lost homes in Katrina and Sandy, and who’ve lost farms in the droughts of California and Texas, are not thinking of climate, employment, and money separately.

Paragon asked these questions in the form of an online survey, which was itself problematic. Adrian Pantoja, senior analyst for Latino Decisions blogged about this:

While online panels can help samples with harder to reach young respondents, conducting the entire survey online excludes Latinos who do not have regular access to the Internet. The NTIA reports that just 63% of Hispanic households have broadband access, and Pew notes that 22% of Latino households have no Internet access at all.

Pantoja found other flaws with Paragon’s methodology, like pointing out how the questions of the online survey “are worded in an obviously slanted direction, providing respondents with extra information to prime their response, such as telling respondents new EPA regulations will drive up electricity costs, before asking them a question about the EPA regulations.”

On climate change, all racial groups don’t think and talk about this the same way. That’s true even within racial groups. The recent American Climate Values report released by the nonprofit research outfit ecoAmerica last month appreciates this. As noted in that report:

Self-reported responses to individual questions provide interesting insights, but they do not provide an understanding of the fundamental “underlying” motivations that drive people’s behavior. As seen in ACV 2014, there is not one motivation for all Americans to engage on climate, because not all Americans hold the same beliefs. The same can be said for African, Asian, and/or Hispanic/Latino Americans. … [N]o one racial group is homogenous. Core motivations and abilities differ broadly even within the diversity of racial and ethnic backgrounds of Americans, resulting in varying arrays of concentrations (and different awareness, understanding, attitudes, and behaviors on climate solutions).

The ACV study came to much different conclusions than did Paragon, finding far more support for climate change among African Americans through a blend of survey formats and by aggregating the answers of very specific questions. Among the findings:

The things mentioned in that sample of findings — personal harm from extreme weather, longer allergy season, breathing problems — all have costs, too. The discussion about energy and climate can’t solely focus on the bottom line of electricity bills, as Paragon’s would lead you to think. It must include hospital bills, insurance premiums, and medicine costs — all of which impact employment, education and people’s paychecks. If surveys are not making that plain for respondents, then they are not driving at truth, they’re probably just helping drive up corporate profits.

Correction: This story originally stated that the American Climate Values report came out of Yale.