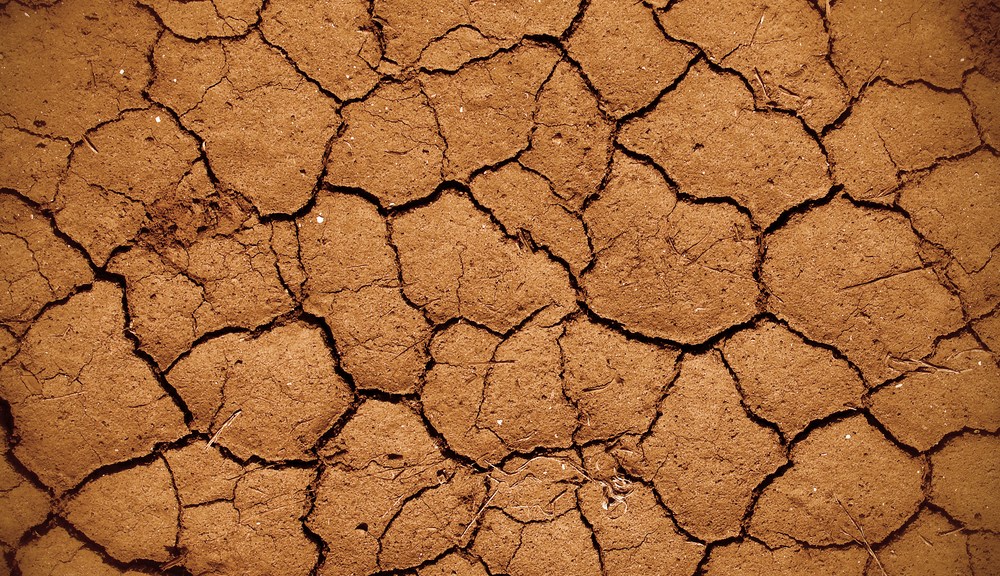 California, the producer of half of the nation’s fruits, veggies, and nuts, is experiencing its third-worst drought on record. The dry spell is expected to cost the state billions of dollars and thousands of jobs, and farmers are digging into groundwater supplies to keep their crops alive. We’ve been keeping an eye on the drought with the U.S. Drought Monitor, a USDA-sponsored program that uses data from soil moisture and stream flow, satellite imagery, and other indicators to produce weekly drought maps. Here’s a GIF showing the spread of the drought, from last Dec. 31 — shortly before Gov. Jerry Brown declared a state of emergency — until July 29.