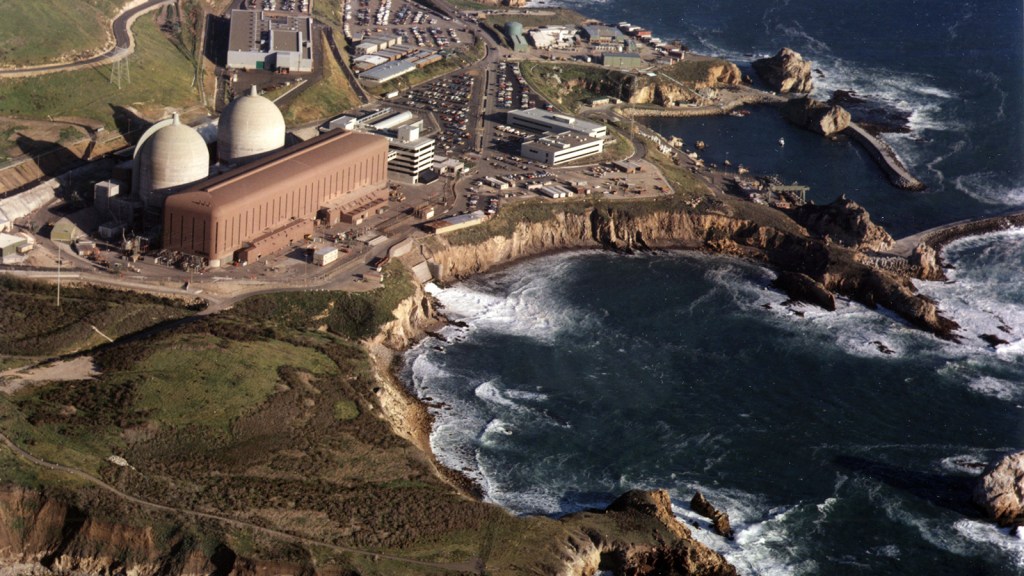 California’s biggest electric utility announced a plan on Tuesday to shut down the state’s last remaining nuclear power plant within the next decade. The plant, Diablo Canyon, has been controversial for decades and resurfaced in the news over the last few months as Pacific Gas & Electric approached a deadline to renew, or not, the plant’s operating license.

“California’s new energy policies will significantly reduce the need for Diablo Canyon’s electricity output,” PG&E said in a statement, pointing to the state’s massive gains in energy efficiency and renewable energy from solar and wind.

The most significant part of the plan is that it promises to replace Diablo Canyon with a “cost-effective, greenhouse gas-free portfolio of energy efficiency, renewables, and energy storage.” As I reported in February, some environmentalists were concerned that closing the plant could actually increase the state’s carbon footprint, if it were replaced by natural gas plants, as has happened elsewhere in the country when nuclear plants were shut down:

As the global campaign against climate change has gathered steam in recent years, old controversies surrounding nuclear energy have been re-ignited. For all their supposed faults — radioactive waste, links to the Cold War arms race, the specter of a catastrophic meltdown — nuclear plants have the benefit of producing huge amounts of electricity with zero greenhouse gas emissions…

A recent analysis by the International Energy Agency found that in order for the world to meet the global warming limit enshrined in the Paris climate agreement in December, nuclear’s share of global energy production will need to grow from around 11 percent in 2013 to 16 percent by 2030. (The share from coal, meanwhile, needs to shrink from 41 percent to 19 percent, and wind needs to grow from 3 percent to 11 percent.)

Michael Shellenberger, a leading voice in California’s pro-nuclear movement, estimated in February that closing Diablo Canyon “would not only shave off one-fifth of the state’s zero-carbon energy, but potentially increase the state’s emissions by an amount equivalent to putting 2 million cars on the road per year.” That estimate presupposed that the plant would be replaced by natural gas. The plan announced today — assuming it’s actually feasible — appears to remedy that concern. In a statement, Shellenberger’s group, Environmental Progress, said the plan is destined to “fail” because the notion that the plant can be replaced without increasing greenhouse gas emissions is “a big lie.”

In any case, the plant won’t be closing overnight. Over the next few years we should be able to watch an interesting case testing whether it’s possible to take nuclear power offline without worsening climate change.