We did the math on clean coal, and it doesn't add up 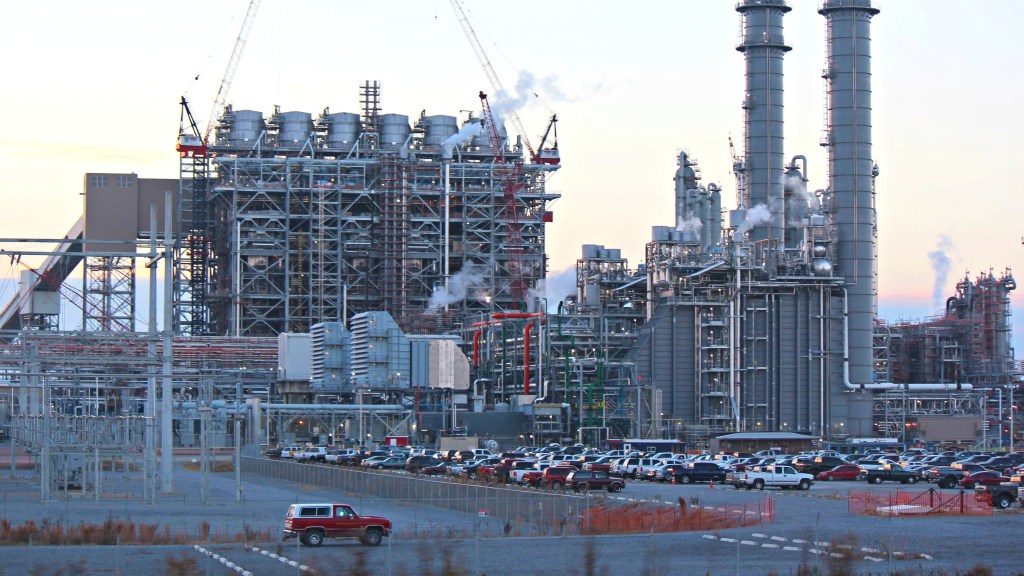 We did the math on clean coal, and it doesn’t add up

The Kemper County energy facility in rural Mississippi is a technological wonder: Among other things, it’s the first coal-fired power plant in the United States designed to capture its carbon emissions. But as I discovered during a months-long investigation of the plant, some aspects are less than wondrous. The biggie: There is serious doubt among energy experts that this technology will actually produce a net benefit for the climate.

The Kemper plant’s climate bona fides are built on a what’s known as “carbon capture and sequestration,” or CCS — a highly technical process that scrubs the carbon dioxide emissions from power plants and other industrial sources and stores them deep underground. Keeping carbon dioxide out of the air is critical if we’re going to avoid the worst effects of climate change. That’s why so many world energy leaders are calling for the development of this kind of technology.

But some analysts have called CCS by what seems to be, at least for now, a somewhat more accurate name: “Carbon Capture and Something.” That’s in part because, so far, most CCS power plant projects intend, very openly and explicitly, to sell their captured carbon dioxide to companies that will use it to extract oil. Through an industry practice called “enhanced oil recovery,” or EOR, these companies will “flood” tapped-out oil fields with the captured CO2, forcing out a few more barrels of petroleum.

And that’s where the argument that carbon capture and sequestration is a win for the climate starts to unravel.

A petroleum engineer from Denbury Resources — the company that plans to buy the Kemper facility’s CO2 for use in enhanced oil recovery — estimates that oil companies inject between .52 and .64 metric tons of CO2 into the ground to recover a single barrel of oil. But that barrel, he says, will release .42 metric tons of CO2 into the atmosphere when it’s burned. Divide .42 by .64, and you’ll see that at best, the oil cancels out 65 percent of anything we’ve gained for the climate by putting that CO2 in the ground; at worst, we’re losing over 80 percent.

Put another way, by pairing CCS with enhanced oil recovery, we’re getting only 20 to 35 percent of the climate benefits from the carbon capture process, according to the oil industry’s numbers. Combine that with the fact that a CCS coal plant requires about 20 to 30 percent more coal than a traditional plant (capturing and sequestering carbon takes energy, after all), and your gains begin to look pretty slim.

And while Denbury’s numbers are theoretically possible, the research paints a less rosy picture, says Sean McCoy, an energy analyst for the International Energy Agency. McCoy co-authored a 2009 study that analyzed the overall carbon footprint of five different CO2-EOR projects in the U.S. and Canada. (The industry has been doing enhanced oil recovery for decades, using CO2 pumped from natural formations underground.) The study is among the few out there that attempt to account for the carbon footprint of the oil burned as well as other emissions factors. And guess what? If you include enhanced oil recovery in the carbon equation, you actually end up worse off than you were without this whole thing.

Check it. The key paragraph, 4th page, my emphasis:

Note, however, that if the Denbury Resources engineer cited above is right, and if oil companies can, in fact, inject and sequester .64 metric tons of CO2 for every barrel of oil produced, then even this rather damning analysis suggests we might be out of the red. But just barely. And only if everything goes absolutely perfectly. (As you might imagine, sometimes this process doesn’t go perfectly.)

And one more caveat: The above analysis doesn’t include the head-achingly complex aspect of “displacement.” That is, if we’re talking about the globe here, the real question in terms of an overall carbon footprint is whether or not a CCS-EOR system is taking the place of a more carbon-intensive system, or if it is simply adding another power plant, and its attendant CO2, to the mess.

As Table 5 on page 5 of McCoy’s study suggests, if this kind of system in fact replaced, instead of added to, more carbon-intensive forms of energy production, then it’s possible we’d see an overall net reduction in carbon emissions. But co-author Michael Griffin, a professor of engineering and public policy at Carnegie Mellon University, argues that this is not how the energy economy has operated to date. The argument in favor of a CCS-EOR system is often that the process “would keep another barrel of oil somewhere else in the world in the ground,” but, Griffin says, “I find that kind of a ludicrous idea. You see it right now: We’re producing oil like crazy and the price goes down. What happens is people use more oil.”

On Mississippi Power’s website, the company claims that the Kemper County energy facility “will increase U.S. oil output by two million barrels per year, playing an important role in reducing Mississippi’s and America’s use of foreign oil.” Increase U.S. output? So we’re in fact capturing carbon dioxide to produce more carbon dioxide than we would have? And even if that reduced America’s use of foreign oil, what effect, if any, does that have on the world’s use of said oil?

“It gets really hard,” says Sean McCoy. When it comes to CCS-EOR life cycle analyses, he says, “very reasonable people can have completely divergent opinions about what’s happening.”

Howard Herzog, a senior research engineer at MIT who probably knows as much or more about this stuff than anybody on earth right now, says he looks at “CCS and EOR as distinct operations” because “oil will get produced anyway.” In other words, we will continue to pump oil from the ground, regardless of whether we’re using CO2 from coal-fired power plants for EOR. What’s more important, he says, is how much CO2 we actually store in the ground.

And that is far from certain. The EPA’s proposed rules for new power plants set a cap of 1,100 pounds of CO2 emitted per megawatt hour of electricity produced, but that cap “is determined exclusively by the tons of CO2 captured,” according to the rules’ text. “The tons of CO2 sequestered … are not part of that calculation.” The EPA also “acknowledges that there can be downstream losses of CO2 after capture, for example during transportation, injection, or storage.”

If we really want the “S” in “CCS” to actually stand for “sequestration,” Herzog says, “we will need much stronger climate policy to drive it.”

In the meantime, the gains — if they even exist — seem terribly minuscule. And the costs? At $6.17 billion and counting, the Kemper facility is among the most expensive power plants ever built in the United States. Other, similar projects have been delayed or canceled due to cost overruns. Surely we could get a far bigger bang for our buck if we invested in something else.