We export carbon emissions to China, get smog back in return 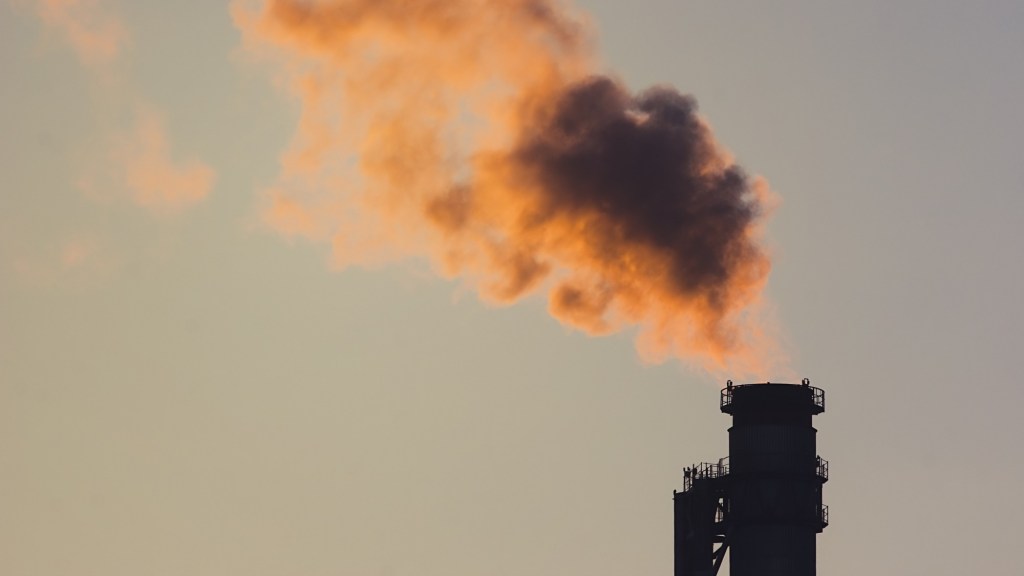 We export carbon emissions to China, get smog back in return

Barack Obama recently warned supporters at a fundraiser that the U.S. will be “four feet under water” if China and India start consuming energy the way Americans do, The New Yorker reports.

The comment reflects growing international angst over the swelling carbon footprints of the two developing countries — each of which is home to more than a billion people, many of them understandably eager to emulate Western lifestyles.

But in a draft report, the U.N. is reminding Western countries that the carbon footprints of developing countries are oversized in part because they are manufacturing so much of our junk for us. From The Guardian:

The world’s richest countries are increasingly outsourcing their carbon pollution to China and other rising economies, according to a draft [Intergovernmental Panel on Climate Change] report.

Outsourcing of emissions comes in the form of electronic devices such as smartphones, cheap clothes and other goods manufactured in China and other rising economies but consumed in the US and Europe. …

Much of that rise was due to the burning of coal, the report says. And much of that coal was used to power factories in China and other rising economies that produce goods for US and European consumers, the draft adds.

The heavy reliance on coal by China, India, and the like, combined with the transportation of raw materials and finished goods, actually makes the problem of global warming worse than if we had manufactured our own consumer goods.

And factories in Asia aren’t just pumping out CO2 that’s warming the whole planet. They’re also pumping out air pollutants that cause smog and make people sick, and those pollutants are coming to U.S. shores, according to new research published in Proceedings of the National Academy of Sciences. Here’s The New York Times on the study’s findings:

Filthy emissions from China’s export industries are carried across the Pacific Ocean and contribute to air pollution in the Western United States, according to a paper published Monday by a prominent American science journal. …

The movement of air pollutants associated with the production of goods in China for the American market has resulted in a decline in air quality in the Western United States, the scientists wrote, though less manufacturing in the United States does mean cleaner air in the American East.

Here’s more on the study from U.C. Irvine, where one of its authors is based:

Los Angeles experiences at least one extra day a year of smog that exceeds federal ozone limits because of nitrogen oxides and carbon monoxide emitted by Chinese factories making goods for export, the analysis found. On other days, as much as a quarter of the sulfate pollution on the U.S. West Coast is tied to Chinese exports. All the contaminants tracked in the study are key ingredients in unhealthy smog and soot.

China is not responsible for the lion’s share of pollution in the U.S. Cars, trucks and refineries pump out far more. But powerful global winds known as “westerlies” can push airborne chemicals across the ocean in days, particularly during the spring, causing dangerous spikes in contaminants. Dust, ozone and carbon can accumulate in valleys and basins in California and other Western states.

Black carbon is a particular problem: Rain doesn’t easily wash it out of the atmosphere, so it persists across long distances. Like other air pollutants, it’s been linked to a litany of health problems, from increased asthma to cancer, emphysema, and heart and lung disease.