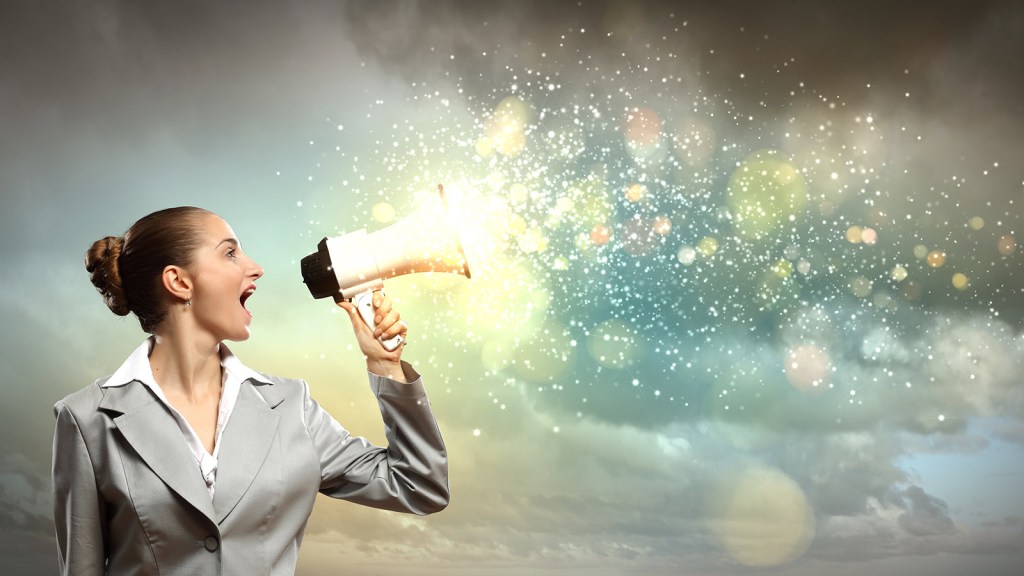 Predictably, the mainstream media spun this month’s election as a debilitating blow for climate advocates, especially Democratic billionaire Tom Steyer, who spent many millions to raise the political profile of climate change as an issue in the 2014 campaign.

“Where did Steyer’s strategy go wrong?” Politico asked in a typical post-election headline. And The New York Times determined that “Steyer appears to have largely wasted his time and money” — based primarily on quotes from, yes, two GOP strategists. Seriously. If only the Koch brothers had come to that conclusion after all the money they “wasted” in 2006. Or 2008. Or 2012.

This kind of blinkered assessment is no surprise coming from Politico, a center-right publication that focuses entirely on politics over policy. Like most of the MSM and indeed most of the “intelligentsia,” it has never grasped the existential nature of the threat posed by human-caused climate change.

In this case, though, the Times was even worse, making this bizarre assertion: “By politicizing the issue of climate change, some strategists say, Mr. Steyer may have raised his own profile and also made it more difficult for lawmakers to reach bipartisan consensus on the issue.”

Really? The Times wants us to believe it is the guy on the side of science, the guy who emerged on the scene in the last two years, who has politicized the issue and undermined bipartisan consensus? How about the GOP Senate leader, Mitch McConnell (Ky.), who said in 2011 (as paraphrased by Matt Yglesias) that “the key to eroding Obama’s popularity was denying him the sheen of bipartisanship, and that meant keep Republicans united in opposition”? How about the party whose mainstream leaders once supported climate action (and cap-and-trade), but then flip-flopped in the face of pressure from fossil fuel pollutocrats like the Koch brothers after Obama was elected? Remember how the strongest conservative voice in the Senate for action on global warming, John McCain, campaigned for president on a platform of climate action and cap-and-trade, but then after his loss to Obama, demagogued and fought against policies that were weaker than the ones he had spent years advocating?

Apparently the Times doesn’t remember that or any history at all. But its former lead climate reporter, Andy Revkin, does. On his Dot Earth blog, he writes of Steyer’s efforts, “I’d say he’s on a good course.” Revkin explains how the Kochs have an easier job than climate hawks: “The Koch brothers and their allies want to maintain the status quo, while Steyer and others seeking a political path to a post-carbon economy have an epic challenge in trying to prod Americans out of a fossil-fueled comfort zone that took a century to form.”

Revkin directs us to an election night piece at The Daily Climate by former CNN reporter Peter Dykstra, which Revkin describes as “a thorough critique of false equivalence in stories (including in The Times) equating the two efforts” by Steyer and the Kochs to influence races. In that must-read piece, Dykstra notes, “Steyer and Co. are still playing small ball in a big money game. That story got lost in the blitz of media coverage.”

According to Forbes, Steyer has $1.6 billion, which is certainly not loose change, except possibly to Charles and David Koch, who have $43 billion — each! No doubt that’s one reason why there were more anti-EPA, pro-fossil fuel ads than green ads in the 2014 election.

Steyer (who is on the board of directors of the Center for American Progress, where I am a senior fellow) explained his long-term strategy in The Huffington Post after the election:

To put climate on the ballot for our presidential candidates in 2016, we knew we had to start by changing the conversation on climate in these midterm elections. We’ve already talked to more than 350,000 voters who have personally committed to vote on climate, and with their help, we’re sending an unmistakable message to politicians who would deny basic science: Voters are smart. They care about these issues. And the same old song and dance just won’t cut it next time around.

It’s time to face the facts, because we’re just getting started.

Steyer tried to inject climate messaging into the elections, as did the League of Conservation Voters and other green groups that ran ads and worked to influence voters. But they couldn’t change the conversation all on their own.

A key reason climate change and the environment didn’t drive the 2014 election is that candidates didn’t talk about them much. A pre-election poll found that just 16 to 17 percent of voters in swing states “heard a lot” about the candidates’ positions on either environmental protection or climate change. But 57 percent heard a lot about health care/Obamacare.

Memo to climate hawks, activists, and progressive politicians reelections​​​: Probably the most important messaging strategy for political success is 1) actually to have a message and then 2) repeat it patiently for a long, long time. Technically, you need to have at least two messages — a positive one about yourself and a negative one about your opposition.

Nobel Prize-winning economist Paul Krugman made the case last month that Obama is one of the most “successful presidents in American history.” And by a great many metrics, he has indeed been unusually successful. The stock market is booming (having more than doubled since January 2009), gasoline prices are plummeting, the unemployment rate has dropped from its peak of 10 percent in 2009 to below 6 percent, wind and solar power are soaring, fuel economy standards have been toughened for the first time in decades, some 10 million more people have health insurance, employers’ health benefit costs are now growing at a historically low rate, and so on.

Well, one obvious reason is that Obama’s messaging has been dreadful for most of his presidency, especially his inability or unwillingness to repeatedly communicate a coherent story of what he’s done right (and what conservatives have done wrong). Certainly that is a view held by many leading journalists, as well as ​​former administration staff I’ve spoken to. And psychology professor Drew Westen. And political writer Robert Becker, who made the point well in his 2010 piece, “Obama Team: ‘We Don’t Need No Stinkin’ Messages.’” And on and on.

Obama was fortunate to run against Mitt Romney, “one of the worst communicators to win any party’s presidential nomination in recent memory,” as I wrote in my book Language Intelligence. Good thing for Obama, presidential elections are graded on a curve.

Sadly, 2014 was, from a messaging perspective, a repeat of 2010, when then-Rep. Tom Perriello (D-Va.) “bemoaned the Democrats’ failure to explain the Recovery Act to the American people,” as The New Yorker put it. Perriello said at the time:

I’ve never been a part of any organization that was so bad at talking about its accomplishments.

This is especially fatal for progressives, since we are the ones whose core message is that government can work and indeed must work if we are to achieve progress in many, many areas, such as the environment, social justice, income inequality, health care, and so on.

Politics and the 24/7 news cycle abhor a vacuum. If you don’t provide the positive narrative (again and again), your opponent’s negative message will stick. That’s what happened to team Obama. Arguably it’s also happened to the environmental movement, which has been notoriously poor at messaging, at least until recently.

Ironically, there was a brief moment 13 months ago when the GOP and Tea Party had so destroyed their brand with the government shutdown and the inexplicable messaging accompanying it that some respected polling analysts (and congressional staffers I spoke to) actually thought it was possible that Democrats might take the House of Representatives back this year!

But that GOP self-inflicted wound was, ironically, bandaged up by the catastrophic launch of the Obamacare website, a truly fatal wound for a party whose core message is that government can work — and for a president whose signature accomplishment was health-care reform, even if he never did a good job of explaining why it was so important.

Let me be the first to say, messaging isn’t everything. Execution matters, too. In a narrow sense, the failed launch not only delayed what would ultimately be a major success for Obama, but also made it all but impossible for Obama and progressives to message on the program when it did actually surpass expectations. In a broader sense, the failed launch set a narrative that Obama could never shake, in part because people who are lousy at messaging can’t typically change the narrative and in part because the second term of a presidency seems inevitably fraught with failures that fit such a narrative. Certainly the government’s response to ISIS and Ebola — and its inconsistent messaging on both — reinforced the GOP narrative.

Obama’s opposition never stopped their relentlessly negative messaging, filling up the vacuum left by nonexistent/incoherent messaging by team Obama and its allies. That ensured Obamacare would remain a millstone, not a milestone. That ensured the majority of voters in this election would think government is doing too much and not doing it effectively — a gale-force wind at the back of conservative candidates.

The lesson of this election, as I’ve written elsewhere, is not that trying to put climate change on the national agenda won’t work. The Koch brothers and the fossil fuel companies and their conservative allies didn’t give up after elections went awry for them despite hundreds of millions of dollars of spending. Quite the reverse.

The lesson is that winners have widespread, coherent, repetitive messaging. Oh, and money. Right now, conservatives have a lot more of both.​