What is a 'sky river,' and why is Miss Piggy flying in it? 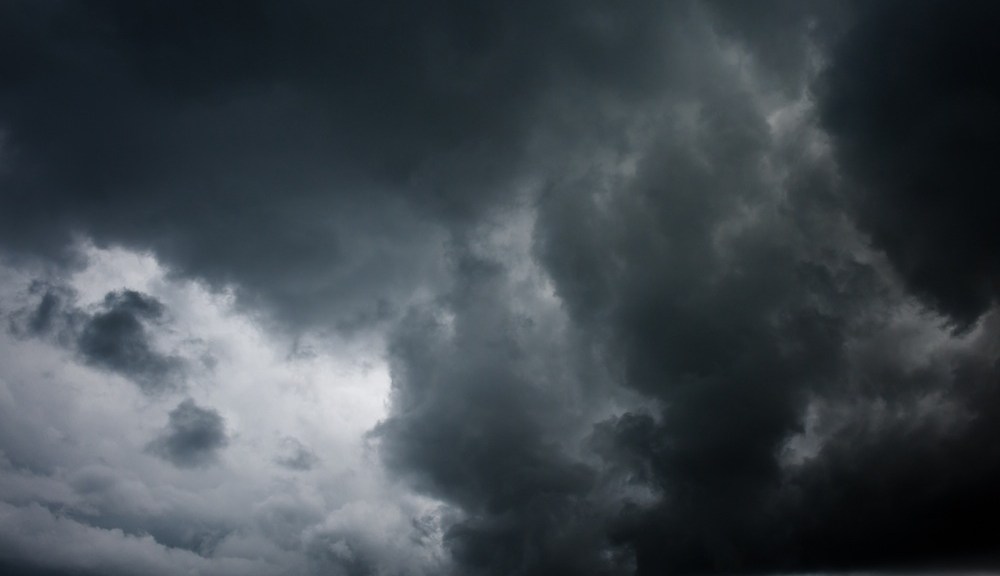 What is a ‘sky river,’ and why is Miss Piggy flying in it?

Earlier this month, Miss Piggy took an epic seven-hour trip on the Pineapple Express, reminding everyone that the she still knows how to party. A video documenting the experience shows Miss Piggy and her crew clearly flying high and soaking up the Northern California weather. There’s also this one dude who’s just devouring some snacks.

Of course, by “Miss Piggy,” I mean the decked-out government airplane built to fly through hurricanes, and by “Pineapple Express,” I mean the river of water vapor that flows over the Pacific Ocean and brings California about 40 percent of its annual precipitation. But you guys knew that, right?

Anyway, atmospheric rivers like the Pineapple Express are major players in the Earth’s water cycle. The big ones can transport up to 15 times the amount of water flowing through the mouth of the Mississippi River, and when they hit land, mountain ranges like those on the California coast push the vapor up higher into the atmosphere, where it condenses into rain and snow.

During the first week of February, for example, the Pineapple Express hit the West Coast and doused parts of Northern California for days. It wasn’t enough rain to end California’s drought, but it was enough to make going places suck for lots of people.

Understanding how these atmospheric rivers work is important for both short-term weather forecasting and climate modeling, which is why during this last Pineapple Express, scientists flew directly into the thick of it.

Miss Piggy is part of a fleet of planes known as “hurricane hunters” that the National Oceanic and Atmospheric Administration uses to take data from inside hurricanes. Kermit and Gonzo are also part of the fleet (read about the collaboration between the NOAA and Jim Henson Productions here).

As a hurricane hunter, Miss Piggy is equipped to collect all kinds of weather data. Here’s a sample of the measurements she took during the Pineapple Express, from the LA Times:

Radar equipment mounted on the aircraft’s exterior measured precipitation and cloud thickness. Probes attached to the wings measured the number and size of liquid cloud droplets. Another of the plane’s radar devices measured the height of ocean waves.

Three other planes joined Miss Piggy on the sky river that day back in early February. Two collected data at higher altitudes, and one collected water droplet samples. There was also a ship taking measurements 230 miles off shore, and a satellite measuring surface winds. The International Space Station also got in on the action, measuring how dust particles (aka the nuclei at the center of vapor droplets) mix above the ocean. Scientists hope all the data will help them better understand how these rivers behave as they flow over land so places like Northern California can adequately prepare for them.

In a statement to the LA Times, Ryan Spackman, the lead researcher on board Miss Piggy, said the day’s mission was “an unprecedented interrogation of an atmospheric river event in landfall.”

Way to go, Miss Piggy. You still got it!