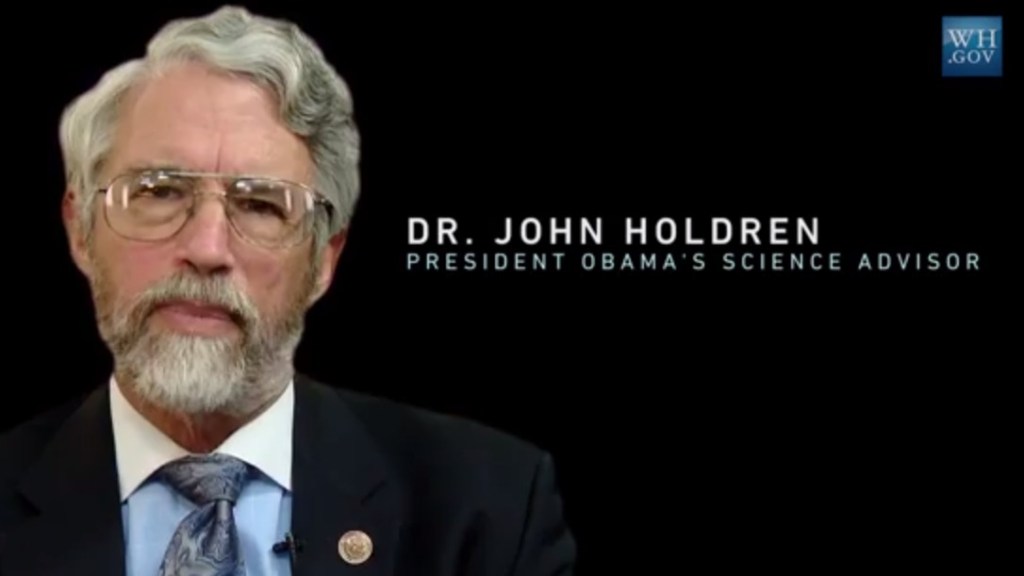 If you pay just a little attention to what scientists say, it shouldn’t be too hard to understand how freezing conditions across North America can be linked to climate change. As polar temperatures rise faster than equatorial temperatures, jet streams that hold weather conditions in their rightful places are weakening. And that can help the frigid Arctic cyclone known as the polar vortex slip deeper into North America. Weakening jet streams linked to global warming were also connected last year to floods in Colorado and Alberta, unseasonable heat in Alaska, and unseasonable cold in Florida.

Of course, some conservatives have been putting on their dunces’ hats and desperately wielding the recent cold snap as evidence that the globe is not warming, despite all scientific evidence to the contrary. (Climate denialism is rampant among those who disregard science and prefer to guess at what makes the world work — which explains why the climate-denying prime ministers of Australia and Canada are dismantling their nations’ scientific institutions.)

Jon Stewart ridiculed the silliness earlier this week with his trademark sense of humor, and now the White House has entered the fray. Instead of using humor, President Barack Obama’s science advisor, John Holdren, used his exceptional grasp of science to coolly smack down climate deniers in a video posted on Wednesday.

“If you’ve been hearing that extreme cold spells like the one that we’re having in the United States now disprove global warming, don’t believe it,” Holdren says in the video, before launching into a succinct explanation of how uneven global temperature changes are destabilizing the polar vortex and making it “wavier.”

“The waviness means that there can be increased, larger excursions of wintertime cold air southward,” Holdren says. He adds that “increased excursions of relatively warmer” air can also move into the “far north” as the globe warms. Watch: