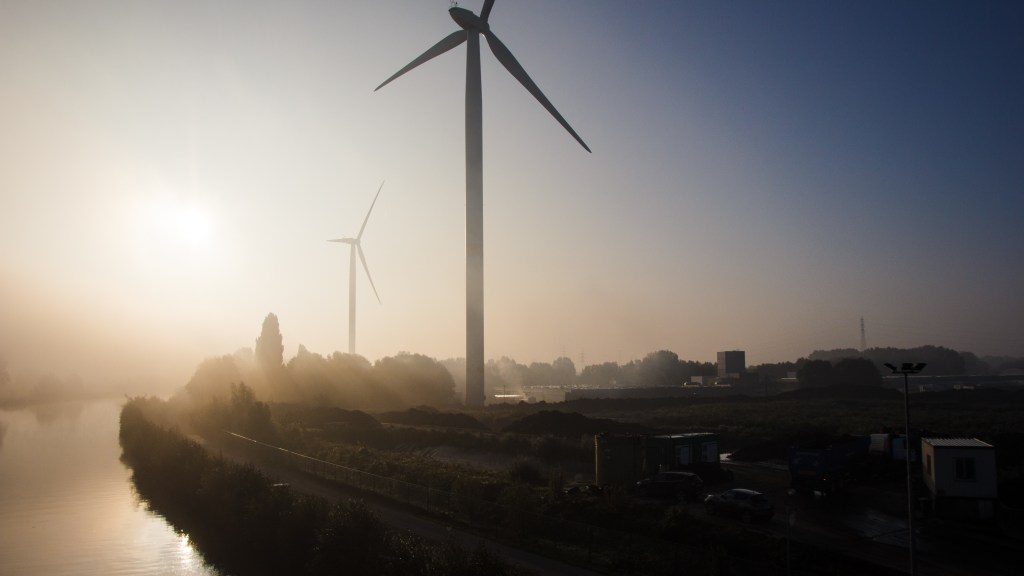 Wind and solar power often get a bad rap for being more expensive than energy produced from fossil fuels. But what happens when you factor in, say, the health costs of people breathing smoggy air? Or the financial impact of climate change’s effect on ecosystems and precious resources like water?

Those are some of the questions the European Commission sought to answer. A new report written for the EC includes those environmental costs and more in calculations of the total costs of producing electricity from various renewable and nonrenewable sources. The result? Wind and water are the best bargains for making megawatts.

The study says wind turbines on dry land cost about $115 per megawatt-hour (MWh), while the total cost of solar panels is around $125 per MWh and falling fast. By contrast, bigger environmental costs push electricity produced by burning natural gas over $160 per MWh, and coal-fired power can approach $200 per MWh.

Hydropower is by far the cheapest way to make electricity, at less than $50 per MWh, according to the report. Although building new mega-dams has become taboo (for good reasons), the results show that run-of-the-river projects can produce smaller amounts of energy at smaller detriment to nature.

Sounds like a W for clean energy advocates, right? Well, converting such “external” costs into monetary values is pretty controversial: How does one appraise a stable climate? What’s the value of not having lung cancer? Can you really put a price on nature?

Yet from a purely pragmatic standpoint, translating health, ecosystems, and the climate into the language of economic decision makers — money — might help them act like such things matter. Focusing more resources on wind, water, and solar power would be a good start.