Will the U.K. follow the U.S. on a fracking binge? 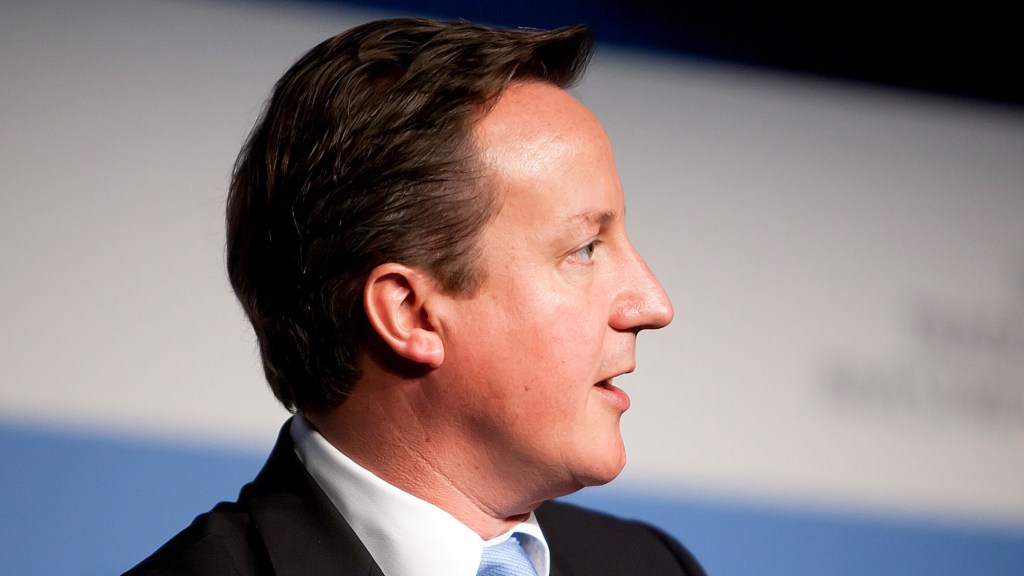 Will the U.K. follow the U.S. on a fracking binge?

“We’re going all out for shale,” Cameron said. “It will mean more jobs and opportunities for people, and economic security for our country.”

After visiting two shale drilling sites on Monday, the prime minister said English local authorities would receive all the business rates collected from shale gas schemes — rather than the usual 50%.

The industry has already pledged to give communities that host shale gas sites £100,000 per site in “community benefits”, and up to 1% of all revenues from production. …

The Green Party has accused Mr Cameron of “flinging bribes” at developers, councils and residents in an effort to overcome widespread public resistance to fracking and the practical obstacles involved.

Cameron’s comments came on the same day that French energy company Total announced investments in fracking in the U.K. “The $48 million play is tiny by industry standards,” Al Jazeera America reports, “but many see it as the first sign that Prime Minister David Cameron’s push to allow the controversial practice has paid off, despite protests from environmentalists.”

Cameron told Parliament that shale deposits in the U.K. might provide a 30-year supply of natural gas to the country, and said enviros and other fracking opponents are “irrational.”

But greens aren’t the only ones skeptical of his plans. “America’s shale gas revolution, which was over 25 years in the making, occurred in a context that would be very difficult to replicate in today’s Britain,” writes Paul Stevens in The New York Times. And Bloomberg reports, “Developers have yet to produce a single drop of commercial energy from hydraulic fracturing in the U.K., largely because of legal challenges supported by environmental groups. And that doesn’t appear likely to change, at least not soon.”

Still, Cameron’s government is going to keep on pushing against the odds. Perhaps he hasn’t heard that fracking could leave his country’s groundwater poisoned, babies stunted, and air polluted.

The latest news, from The Guardian, is that government officials have collaborated privately with shale-gas execs in an effort to tamp down public opposition to fracking.