We may have to suck up CO2 to prevent planet from frying, U.N. says 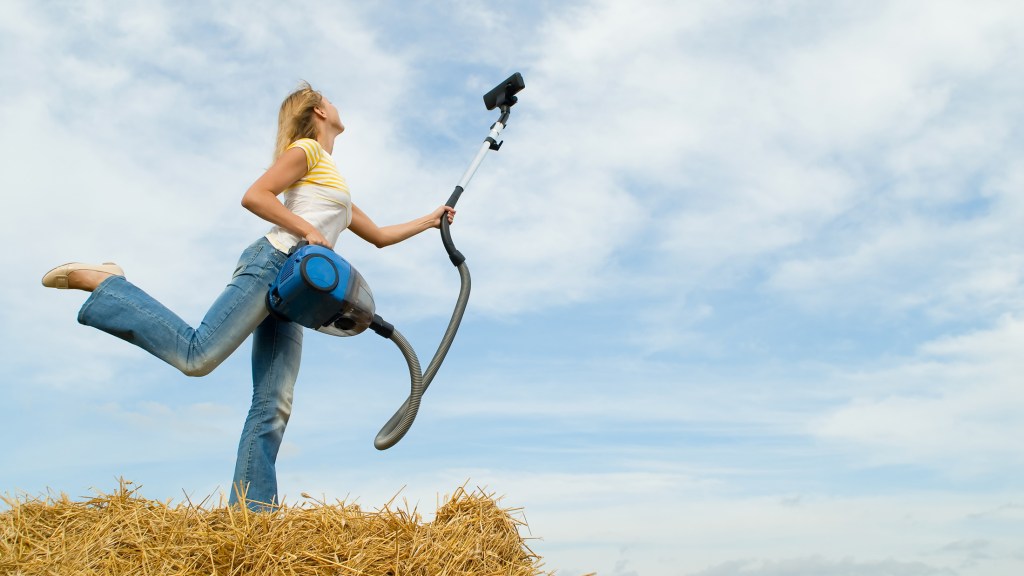 We may have to suck up CO2 to prevent planet from frying, U.N. says

The climate situation is so dire that we may have to resort to geoengineering to keep the planet livable, according to a leaked draft of a forthcoming report from the U.N. Intergovernmental Panel on Climate Change.

Nations have so dragged their feet in battling climate change that the situation has grown critical and the risk of severe economic disruption is rising, according to a draft United Nations report. Another 15 years of failure to limit carbon emissions could make the problem virtually impossible to solve with current technologies, experts found.

A delay would most likely force future generations to develop the ability to suck greenhouse gases out of the atmosphere and store them underground to preserve the livability of the planet, the report found. But it is not clear whether such technologies will ever exist at the necessary scale, and even if they do, the approach would probably be wildly expensive compared with taking steps now to slow emissions.

More from Reuters, which first obtained a leaked draft summary of the report:

To get on track, governments may have to turn ever more to technologies for “carbon dioxide removal” (CDR) from the air, ranging from capturing and burying emissions from coal-fired power plants to planting more forests that use carbon to grow.

Al Gore was alarmed by the news and said resorting to mass-scale geoengineering would be “insane,” “utterly mad,” and “delusional in the extreme.” Speaking to reporters, he said, “The fact that some scientists who should know better are actually engaged in serious discussion of those alternatives is a mark of how desperate some of them are feeling due to the paralysis in the global political system.”

The draft IPCC report also calls for a big shift from dirty energy investments to clean ones, echoing comments made this week by U.N. climate chief Christiana Figueres.

An IPCC spokesperson emphasized that the leaked document is just a draft and the report will change before the final version is released in April.