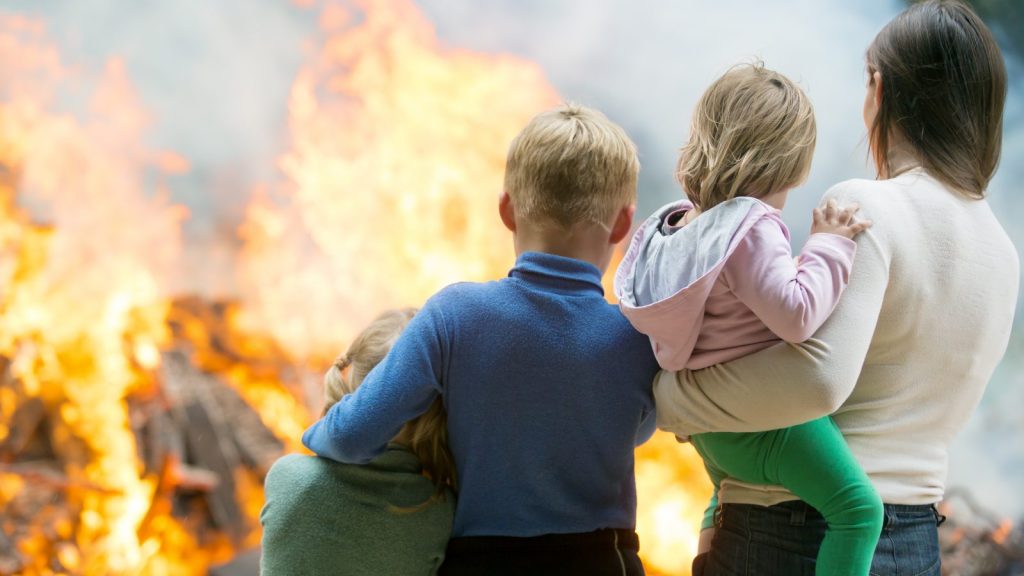 The American landscape is dotted with oil and gas wells that have been abandoned over the years. And if you happen to live atop one of those wells, this can be a big problem.

NPR tells the story of Rick Kinder, a construction worker who was building a house in southern Colorado when a sudden blast sent him flying. “We just heard this big roar and then a big boom, and it threw us against the walls, and it just blew the whole top of the roof off,” Kinder says. Though no one was killed in the accident, the blast did send Kinder into cardiac arrest.

What Kinder didn’t know was that the home site was located on top of an abandoned well that was leaking combustable methane gas. It sounds like a freak accident, but there are millions of abandoned wells just like that one across the country, from California to Wyoming to Pennsylvania — basically, anywhere there’s been oil and gas extraction. Many are situated right underneath homes, businesses, and even schools.

Scarier yet: Most people living around these sites have no idea. In most states, landowners are not required be notified about abandoned wells on their property, as NPR points out.

Besides the risk of an explosion from the wells, methane exposure can cause dizziness, headaches, and fatigue. It’s even more of a headache for the climate: Methane is over 80 times as potent as carbon dioxide over two decades.