Young people: Now is your chance to tell the EPA what to do about the climate 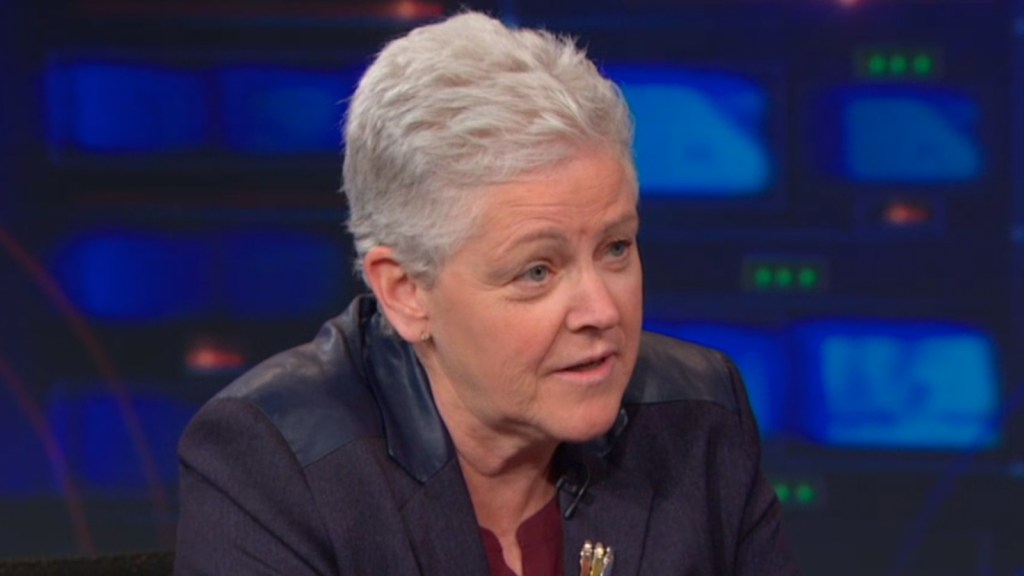 Young people: Now is your chance to tell the EPA what to do about the climate

The Environmental Protection Agency wants to hear how it should fight climate change from those who will be most affected by it: young people.

EPA announced this week that the National Environmental Justice Advisory Council (NEJAC) is convening a “Youth Perspectives on Climate Justice Work Group.” The clunkily named group will keep its competitive application process open to through Nov. 30, and EPA says it “will select 15 young adults, ages 18 to 29, who are involved in climate change efforts and/or advocacy.” Sorry — the positions are unpaid. But the workload isn’t too taxing: mostly bi-monthly conference calls, with some reading assignments in between.

“We’ve talked for a lot — the president has — in terms of the fact that this is the first generation to really feel the impacts of climate change and the last generation to do something about it,” EPA Administrator Gina McCarthy said in an interview with Grist. “This is the first time I think we’re going to formally try to give young people a real voice in the types of decisions that the EPA is making, and in particular on the issue of climate justice.”

A cynic might say that this is just feel-good, “It’s all about the children” politicking. It’s not like these young people are being given any power over decisions like how low to set the smog rule or how to regulate carbon emissions from power plants. And given that Congress is controlled by penny-pinching, climate science-denying Republicans, it’s not like some ambitious new idea for, say, creating a big Americorps program to weatherize homes could actually get funding.

Nonetheless, EPA insists, that the group’s suggestions can lead to substantive policy changes. “There are many examples where NEJAC recommendations helped inform or shape the way that EPA implements its programs, policies, and activities,” says EPA spokesperson Nick Conger in an email. Back in 1995 — when there was also an uncompromising Republican Congress — NEJAC sponsored a series of dialogues with residents of communities near the abandoned industrial sites known as “brownfields.” From those meetings NEJAC developed recommendations for EPA as to how to better include the community in brownfield environmental remediation and redevelopment. Following one of those recommendations, EPA created the Brownfields Job Training Grants Program for neighbors of brownfield sites and other stakeholder involvement efforts such as the annual National Brownfields Conference.

McCarthy also notes that this will not be a one-off project, but part of a larger youth outreach effort on climate policy. Earlier this month, for example, EPA convened an International Environmental Youth Symposium in Atlanta, which McCarthy attended. McCarthy also has addressed youth through the Hip-Hop Caucus, a nonprofit “which connects the Hip Hop community to the civic process.”

“If we really want to acknowledge the fact that we’re doing this for our kids and it’s all about them,” says McCarthy, “it’s certainly about time that they had a formal way of voicing their own opinion.”