Your odds of getting struck by lightning just increased 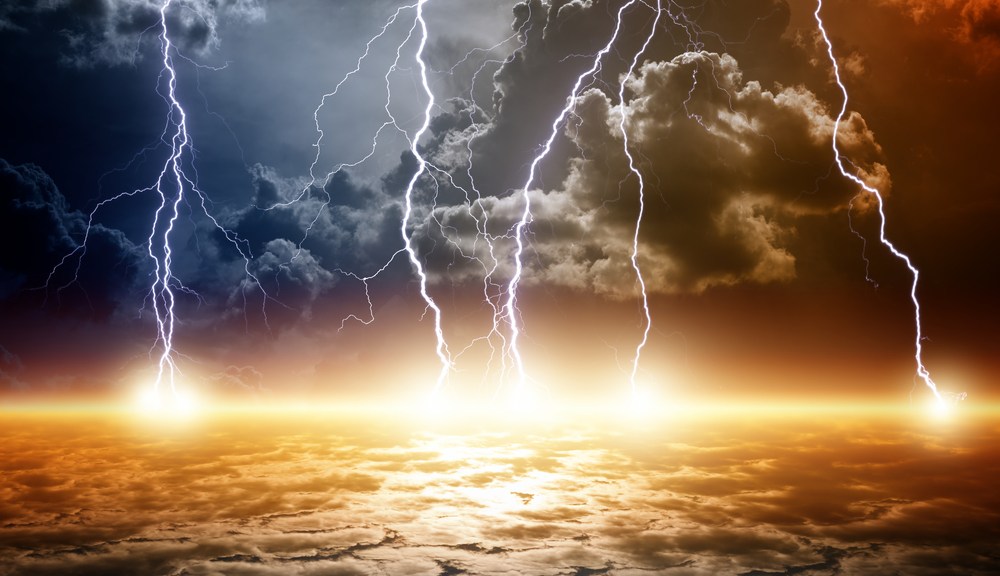 Your odds of getting struck by lightning just increased

Researchers from the University of California, Berkeley, explore the climate-lightning connection in a paper coming out tomorrow in the journal Science. The Guardian explains how these scientists put numbers on a link that was already well-known but under-investigated:

The researchers used data from federal government agencies to establish the connection between warming temperatures, more energetic storms, and increased lightning strikes, and combined the findings with 11 climate models.

And the not-so-shocking results:

The scientists found lightning strikes would increase by about 12 percent for every 1C of warming, resulting in about 50 percent more strikes by 2100.

See what they did there? Assumed nearly 4 DEGREES of warming this century! These scientists-of-little-faith evidently doubt that we’re going to pull off the climate comeback, and stop warming before we hit the agreed-upon 2-degree doomsday threshold.

The take-away message: 2100 will feature three lightning bolts for every two today unless humanity gets its shit together and stops burning fossil fuels.

Think these findings aren’t a big deal? Or that it only means more dazzling displays of electric energy from the heavens? Well, you obviously don’t live in Florida, the state that leads the nation in lightning-related injuries and fatalities. Six people have been struck dead in the Sunshine State this year alone.

Then again, Florida is already going to be fucked by sea-level rise, whether or not we get our collective act together. But looking on the bright side, LARPers will dig all the additional lightning bolts.