2020 was the hottest year on record. We’ll remember it as one of the century’s coldest. 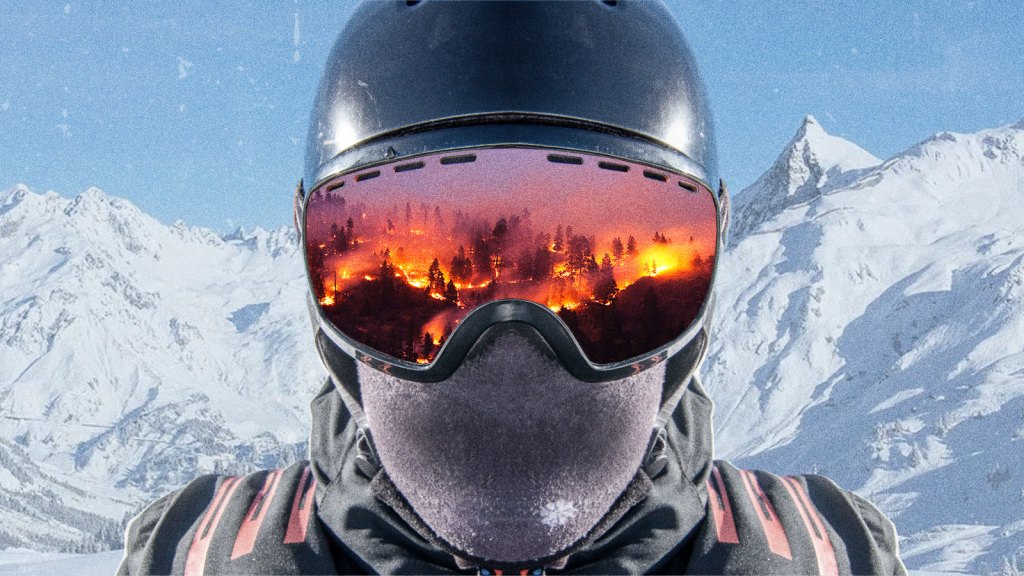 2020 was the hottest year on record. We’ll remember it as one of the century’s coldest.

On Thursday, 2020 officially took its place in the upper echelon of warmest years in human history: The National Aeronautics and Space Administration ranked last year as the hottest year to date, ahead of 2016 by just a hair. Two other global temperature tracking organizations, the U.K.’s Met Office and the U.S. National Oceanic and Atmospheric Administration, said 2020 was the second-hottest year on record, closely tailing 2016. Meanwhile, the European Union’s climate change agency declared a tie between the two years.

To say that this news was unsurprising would be a massive understatement. For 44 years in a row now, the globe has been hotter than the 20th century average. The world’s hottest seven years on record have all taken place since 2014, the 10 warmest years have occurred in the past decade and a half.

Each year, these monumental milestones seize the spotlight for a moment or two and then quickly fade away.

Tired of this cycle, Andrew Dessler, a professor in the geosciences department at Texas A&M University, has created a template auto-response for the requests he receives from journalists to comment on these records each year. “Thank you for emailing me asking for comment about 20__ being one of the hottest years on record,” it reads. “Here is a comment you can use for your story: ‘Every year for the rest of your life will be one of the hottest in the record. This means that 20__ will end up being among the coolest years of this century. Enjoy it while it lasts.’”

Dessler isn’t trying to be curmudgeonly. He’s pointing out something scientists have known since the late 19th century: If you dump greenhouse gases into the atmosphere, the climate warms. “It’s basic physics,” Dessler told Grist. He remembers growing up in Texas in the 1970s and ‘80s — the two coolest decades in Texas in the last 150 years — and hearing his mother complain about the heat. Now, looking at the temperature data from his state, Dessler says those Texas summers weren’t hot at all. “In 30 years, that’s how we’ll look at today,” he said. “We’re going to go, wow, I would much rather have 2020 than what it’ll be like in 2050, because 2050 is going to be really incredibly hot compared to today.”

Given the current rate of warming — 0.18 degrees C (0.32 degrees F) per decade since 1981, and accelerating — it stands to reason that every year between now and 2050 and beyond, give or take a few years because of weather variability, will be the hottest year on record.

Emma Frances Bloomfield, an assistant professor of communication studies at the University of Nevada, Las Vegas, says announcing each record-breaking year as it rolls in serves a purpose. “It anchors our ability to talk about climate change. It gives us a discovery or new information to have these larger conversations,” she told Grist. “It also evokes what we call in science communication the ‘wonder’ aspect, which means it’s something interesting, it’s something unique, it’s something that hasn’t happened before.”

But comparing the present, or what was very recently the present, to the past doesn’t necessarily “activate people’s willingness to take action,” Bloomfield said. Looking ahead might. Calling 2020 the “coldest” year this century “almost allows you to tell a different kind of story,” she said. “Not where we’ve been, but where is the earth going? Where is humanity going?”

There’s no 100 percent certain answer to that question — it depends a great deal on the choices governments make in the near term — but it’s clear which direction we’re heading in the meantime. I asked Dessler whether global surface temperatures would ever, at some point in the future, come back down to where they are now.