French oil giant Total bids adieu to major US oil lobby. Who's next? 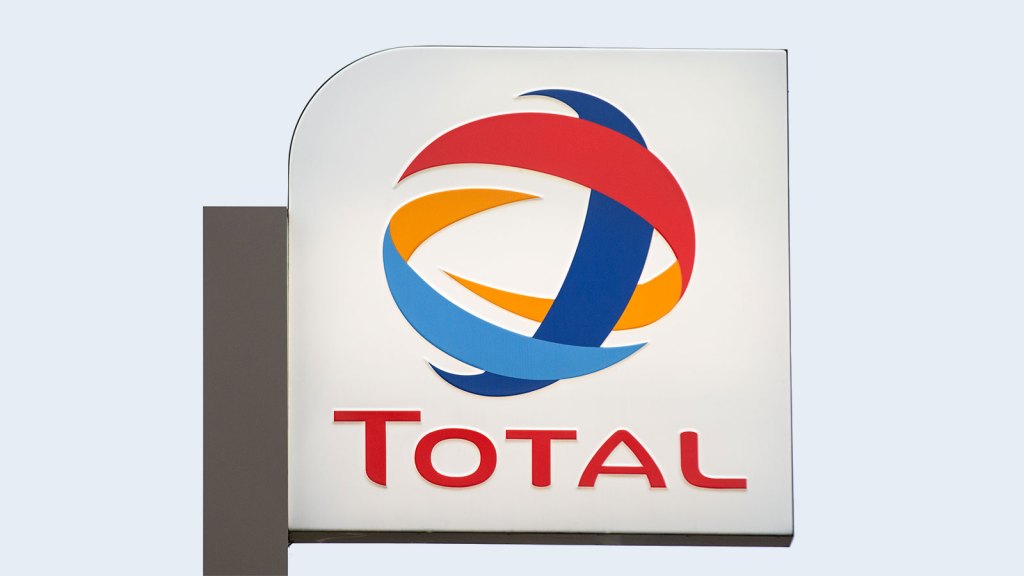 Last year, Europe’s three largest oil companies made splashy commitments to take action on climate change. BP, Royal Dutch Shell, and the French oil giant Total pledged to reduce their emissions, and to leave trade associations that work counter to their climate goals. On Friday, Total showed the world it wasn’t kidding around by announcing that it’s quitting the most powerful U.S. oil and gas lobbying group, the American Petroleum Institute, or API.

In a press release, Total named several of API’s positions that diverged from its own, citing the group’s opposition to electric vehicle subsidies and its support for weaker methane emissions regulations. It also admonished the group for supporting candidates in November’s election “who argued against the United States’ participation in the Paris Agreement.” Total’s decision comes just days after API held its annual “State of American Energy” event, at which president and CEO Mike Sommers vowed to fight the incoming Biden administration’s plans to end drilling on public lands and build hundreds of thousands of electric vehicle charging stations.

The gap between how European and American oil and gas companies are responding to pressure from governments, activists, and investors to address their role in heating up the planet is becoming a chasm. BP, Shell, and Total have all said they will reduce their net emissions to zero by 2050, and have made various moves to invest more of their business in clean energy sectors like renewables, electric vehicles, and hydrogen plants. . These plans all lack the specificity and ambition required to keep global warming below catastrophic levels, but they are lightyears ahead of what U.S. companies plan to do.

While European companies are rethinking their entire business models, Exxon’s over here saying it will reduce the greenhouse gases it emits in producing each barrel of oil — but produce a million more barrels each year. And as BP and Shell have begun shedding reserves that they no longer deem financially viable, a report that Exxon released in December says the company will need to “replenish its existing proved reserves” to keep up with demand.

Industry trade associations have been at the forefront of obstructing U.S. climate progress for decades. The nonprofit watchdog group InfluenceMap has documented how groups like API use PR campaigns and political contributions to block climate policies at every governmental level, including puppeteering key Trump administration rollbacks on drilling emissions and vehicle efficiency standards.

BP and Shell have left a few smaller trade associations, such as the American Fuel and Petrochemical Manufacturers, but have yet to abandon API. In a 2020 assessment of its memberships, BP found that API’s positions were “partially aligned” with its own, despite differing views on methane regulation. BP CEO Bernard Looney wrote that the company seeks to “influence from within,” but also warned that BP would withdraw its membership “if our views and those of an association cannot be reconciled.”

BP and Shell previously deemed API’s stated support for the goals of the Paris Agreement sufficient. But after Total’s damning assessment of API’s spending on the 2020 election, we’ll see if they change their minds.